One Dead, One Wounded in Shooting at Dallas Strip Club

Police said a man was killed and another was wounded in a shooting at a Dallas strip club Thursday morning. [[427201983,C]]

Dallas police said the shooting followed a fight outside the Dallas Cabaret in the 11500 block of Harry Hines Boulevard just after 4 a.m.

When officers arrived at the scene, authorities said they found one man who had been shot in a vehicle outside the club, according to police. He was pronounced dead at the scene. 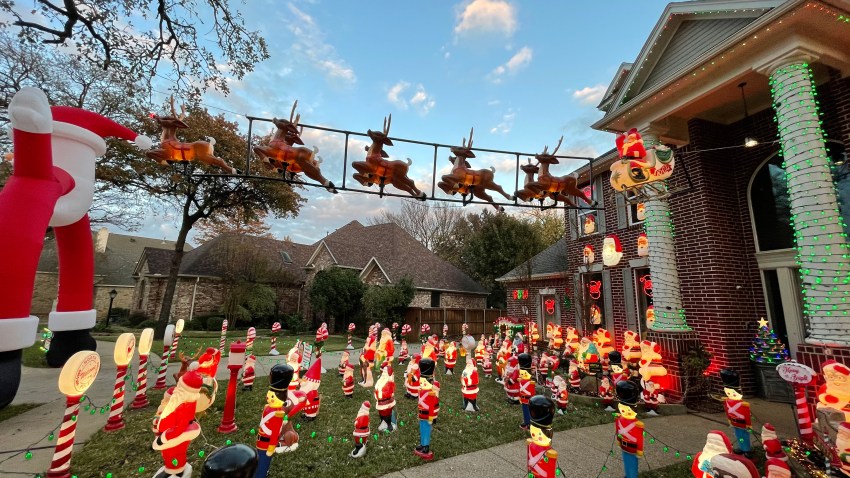 Police said another man was shot in the arm, but he is expected to be OK.

The shooter fled the scene, according to police.