Two men were hospitalized Christmas Eve after being seriously hurt in a head-on crash in Kaufman, police said.

Police said a driver, later identified as 23-year-old Alvaro Munoz-Cordoba, was traveling eastbound in the westbound lanes of Highway 175 and struck another vehicle.

A 48-year-old man and another 53-year-old man in the other car were seriously injured and taken to the hospital. 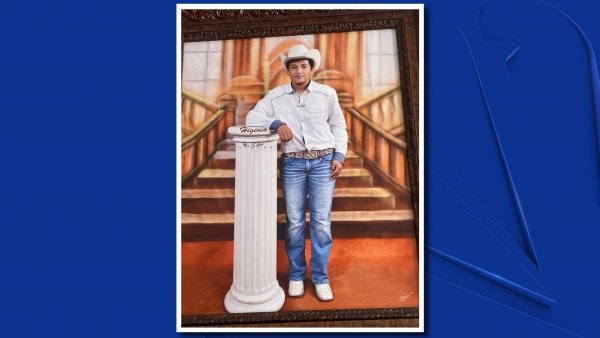 Their identities have not been released and their conditions are not known at this time.

Munoz-Cordoba was also taken to the hospital, but is expected to be okay.

Munoz-Cordoba will be charged with two counts of intoxication assault with a vehicle, police said.

Wrong-Way Driver Crash
Kaufman Texas, - On Sunday December 24, 2017 at approximately 1:00 a.m. Kaufman Police were dispatched to a major accident with injuries on Westbound Highway 175 near FM 1390.
Upon arrival officers discovered that a 23 year old male, identified as Alvaro Munoz-Cordoba, had been driving Eastbound in the Westbound lanes of the highway and had struck a vehicle head-on. The two occupants of the second vehicle a 48 year old male and a 53 year old male were both seriously injured.
The 53 year old male was flown by helicopter to a Dallas hospital. The 48 year old male was transported to the hospital in Kaufman. Their current conditions are unknown at this time.
Munoz-Cordoba was flown to a Dallas hospital as well and will be charged with two counts of Intoxication Assault W/Vehicle. His condition is also unknown at this time.