The trial for former Fort Worth police officer Aaron Dean will begin Jan. 10, with jury selection set for Jan. 4

The trial for a former Fort Worth police officer who was charged with murder after shooting a Black woman through a back window of her home while responding to a call about an open front door in 2019 will start early next year.

In court Tuesday, Aaron Dean's case was set for Jan. 10, 2022, with jury selection beginning six days earlier. The earliest the case could have been tried was Nov. 29, 2021. Prosecutors indicated they were ready, though Dean's defense team said they were not.

While leaving court Tuesday and waiting for an elevator, Dean was confronted by spectators who shouted "murderer, killer" at him.

"Took a woman's life, 28 years old, in front of a child," one person shouted at Dean.

Dean did not comment to the spectators or the media present in the hallway.

Dean is accused of the deadly shooting of 28-year-old Atatiana Jefferson during a late-night wellness check at her mother's house.

His case was among many that were delayed when the coronavirus pandemic caused courts across the country to postpone jury trials.

Dean, who recently turned 37, resigned from the city police force two days after shooting Jefferson. He was charged with murder and released on a $200,000 bond. 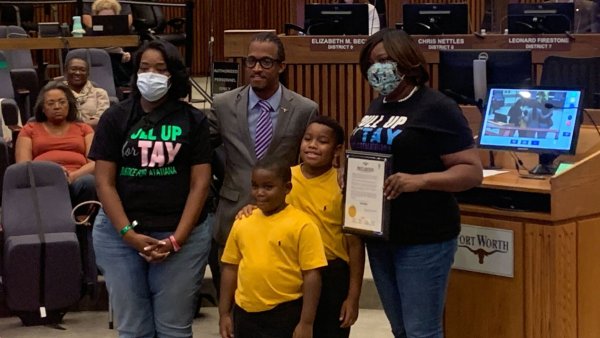 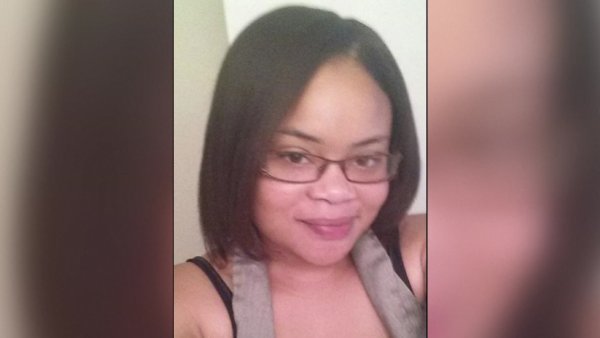 Following the shooting, Fort Worth police released body camera footage that showed Dean walking around the side of the house, pushed through a gate into the fenced-off backyard, and fired through a window a split-second after shouting at Jefferson to show her hands. Police went to the house after a neighbor called a non-emergency line to report that the front door was ajar.

Dean, who is white, was not heard identifying himself as police on the video.

The city's police chief at the time, Ed Kraus, said Dean acted without justification and that there was no sign he or the other officer who responded even knocked on the front door.

The trial for a former Fort Worth police officer who was charged with murder after shooting a Black woman through a back window of her home while responding to a call about an open front door in 2019 will start no earlier than late November, officials say.

Kraus said Dean would have been fired if he had not quit without giving a statement to investigators.

In court, Judge Hagerman said he will follow Texas' code of the criminal procedure, which explains how trials are prioritized.

"We’re supposed to be trying the oldest cases first, which is what we’re going to do," Hagerman said. "However, the court is not unmindful of priorities that need to be set on this case."

Hagerman added all motions, including a request for a change of venue for the trial, must be filed by Nov. 30, 2021. Those motions are expected to be heard on the week of Dec. 6, 2021.

A gag order in Dean's case has been issued and his lawyers did not respond to calls and emails seeking comment.