A judge has tentatively set an August trial date for a white former Fort Worth police officer charged with murder in the shooting death of Atatiana Jefferson, a Black woman who was fatally shot through a window.

Judge David Hagerman on Tuesday said the scheduling may be fluid but that the case of former Fort Worth officer Aaron Dean “needs to be tried next year,” the Fort Worth Star-Telegram reported.

Dean resigned after he was charged with murder in the Oct. 12, 2019, shooting death of Jefferson.

Jefferson had been babysitting her 8-year-old nephew at her mother’s home when a neighbor called a non-emergency police line to report that a door was ajar. Police have said that Dean opened fire from outside through a window after “perceiving a threat.”

A former Fort Worth police officer accused of fatally shooting a woman inside her home in October has been indicted for murder.

A gag order has been issued that prevents prosecutors and defense attorneys from speaking publicly about the case. At Tuesday’s pretrial proceedings, Hagerman said he would likely consider a motion to change the venue of the trial from Tarrant County. 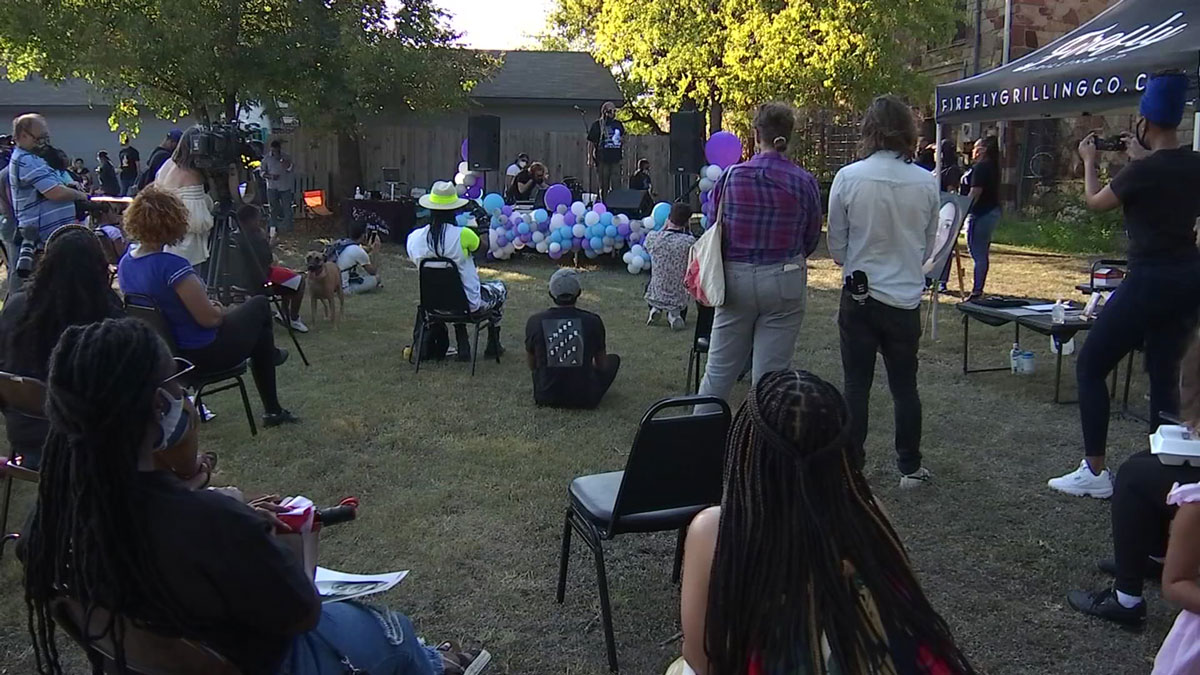