This Day in History: July 1, Brings us the Sony Walkman and Zip Codes

July 1 is a huge day in American history - in 1963, it brought America zip codes, a fundamental part of our postal service system.

Possibly, even more important, however, was the introduction of the Sony Walkman in 1979, which sold out its entire stock of 30,000 units by October of the same year, according to The Atlantic.

The 'Walkman' was a hand-held playback device with headphones - the late '70s version of an Ipod or MP3 player. It was the premium device of its era. 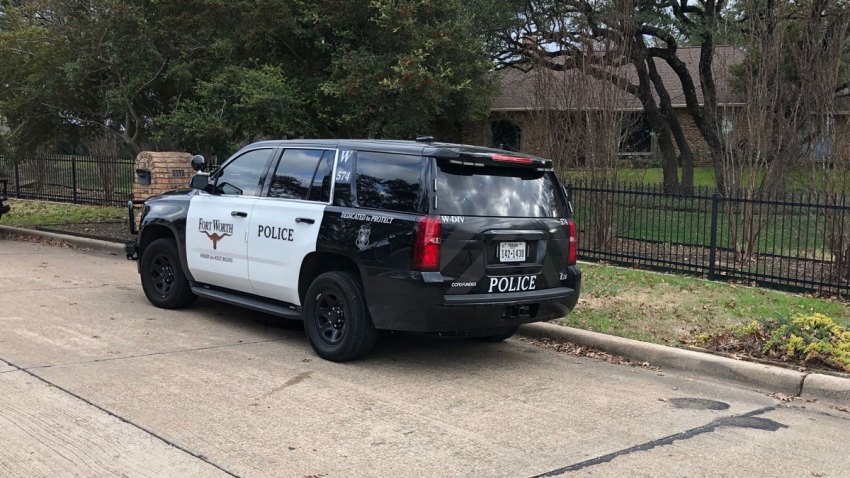