Nearly two years after announcing their first baby born from a transplanted uterus, Baylor University Medical Center in Dallas says a third family now has a child thanks to a landmark clinical trial.

The most recent family to have a child after a uterine transplant has asked for privacy, but did share the following photos of their baby girl.

"We are honored to have helped this family welcome their new baby and humbled by the selfless act of the organ donor who made this pregnancy a possibility,” said Giuliano Testa, MD, principal investigator of the uterus transplant clinical trial who has performed 20 uterus transplants -- making Baylor Dallas' program the largest in the world. 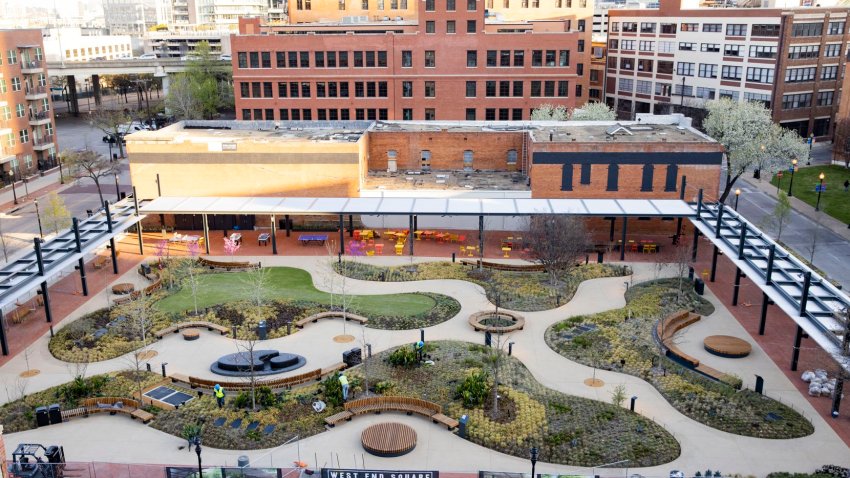 With West End Square, Dallas Gets a (Very) Smart Park

The donated uterus was the gift of an "altruistic living donor," meaning the uterus came from a living person and neither the donor nor recipient know the identity of the other.

The wombs are not intended to be permanent. Having one means a woman must take powerful drugs to prevent organ rejection, and the drugs pose long-term health risks, so the uterus would be removed after one or two successful pregnancies.

Though a medical group in Sweden was the first to report a live birth after a uterine transplant in 2014, Baylor Dallas is among the first hospitals in the United States to explore uterus transplantation. The trial considers the option for women with absolute uterine factor infertility and the procedure is not yet available outside of clinical trials.

Despite the recent success at Baylor Dallas, not everyone in the medical community is sold on the procedure. An article published by University of Texas Southwestern Medical Center's Dr. Robyn Horsager-Boehrer said uterine transplants aren't worth the risk.