Texas would rely more on treated toilet water and pumping rainwater into aquifers to serve its booming population over the next half-century under the state's 2017 water plan approved Thursday.

"This is the best plan yet, in my view," board chairman Bech Bruun said before the vote in Austin. "The most comprehensive, detailed plan." 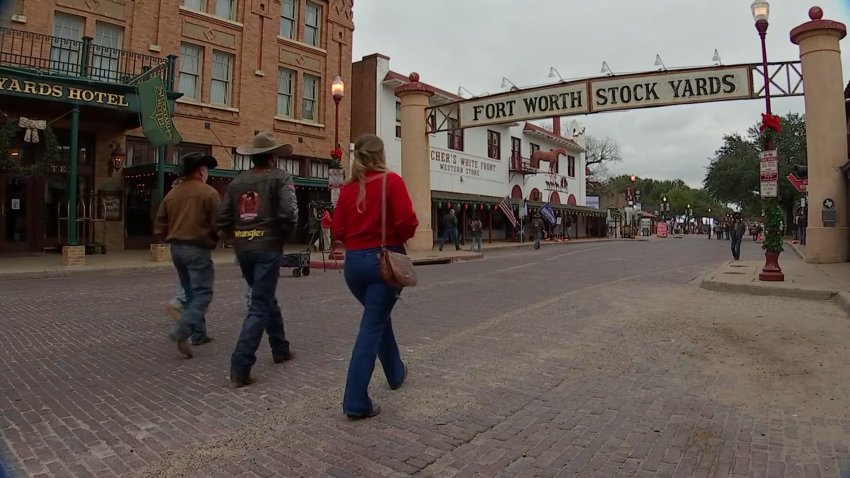 Conservation was the most frequently recommended strategy in the new plan, which also calls for supplies from treated toilet water to increase sevenfold -- from 3.9 billion gallons to 28.3 billion gallons -- by 2070.

And El Paso's advanced toilet-to-tap purification plant will be the largest direct water reuse project in the U.S. when it begins operating in 2018.

Capital costs for conservation projects went from $1 billion in the 2012 water plan to $4 billion in the new one. Strategies recommended to get water from aquifer storage and subsequent withdrawals increased 350 percent from the 2012 state water plan. The recommendation is for this water to result in 49.5 billion gallons in 2070.

Twenty-six new reservoirs are also part of the plan, most of those in the eastern half of the state.

The head of one environmental group said the 2017 plan is a "big improvement" from the last one.

"The last drought exposed the huge amount of water waste in the Texas economy, from leaking water mains and irrigation systems to profligate water use in industry," Environment Texas director Luke Metzger said. "This new water plan recognizes the powerful role that conservation and ending water waste plays in meeting our water needs."

Water providers estimated they will need about $36.1 million in state assistance to build their projects. They can apply for loans from $2 billion from the state's Rainy Day Fund, a move voters approved in 2013. That money, through interest earnings and revenue bonds, could grow to $27 billion over 50 years.

The state's water plan, done every five years, is based on recommendations from 16 regional water planning groups. It will be submitted to the state's top elected officials and lawmakers by January.