Woman in Custody After Deadly Shooting Outside Houston Mall

Police in Houston say a man is dead and his girlfriend is in custody following a fatal shooting in a mall parking lot.

Police say the two argued Monday night inside Willowbrook Mall in northwest Houston before going outside and getting in separate vehicles.

Police say the woman in her vehicle and the man on a motorcycle drove around the parking lot until the woman opened fire, killing the man.

No names have been released and no other injuries are reported. 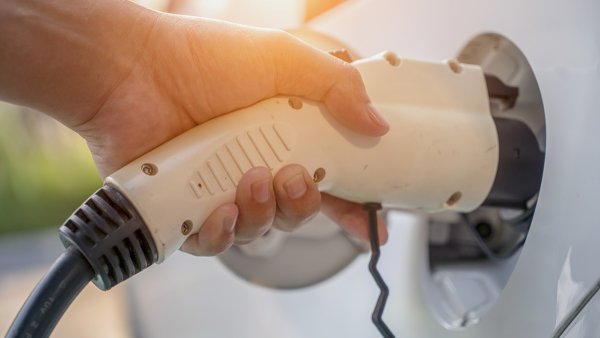 Police say the woman was taken to a hospital for treatment of cuts and bruises, but her condition was not released.