A woman has died and a man was missing Monday after emergency responders said they were swept away after rescuing two children who were struggling against the current in a Texas river that is popular for swimming and tubing.

The woman's body was found Sunday night in the Guadalupe River near Seguin, about 35 miles northeast of San Antonio, according to the Guadalupe County Sheriff's Office.

The woman had helped the man rescue the children and then was trying to save him, but the water kept pushing them downriver, the sheriff's office said. 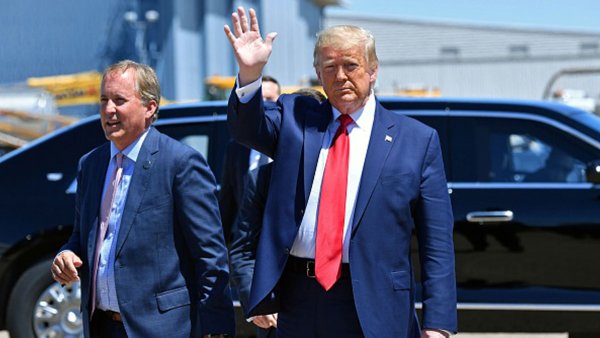 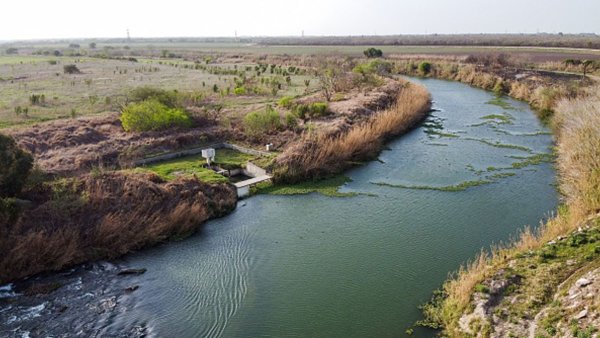 Authorities identified the woman as Casandra Kendrick. Emergency responders stopped their search about 10 p.m. Sunday but started again Monday morning. They did not identify the man who was missing.