The number of fatalities in the state from COVID-19 rose to 5,038

The number of confirmed coronavirus cases in Texas surpassed 381,000 people on Sunday as the state reported 153 new deaths.

State health officials said at least 381,656 people have tested positive for the virus, an increase of 5,810 confirmed cases since Saturday. The state said 147,511 cases are active, meaning they don't include people who have died or recovered.

The true number of cases in Texas is likely higher because many people have not been tested, and studies suggest people can be infected and not feel sick. 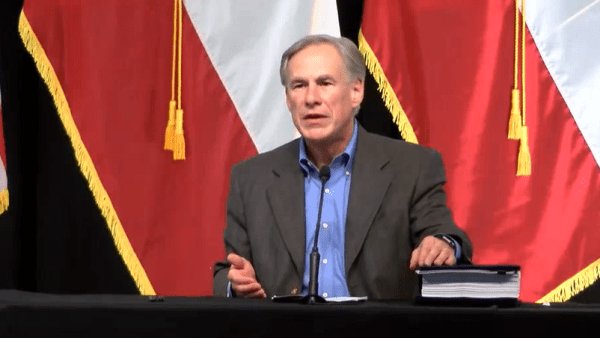 US Mexico Border 4 hours ago

The number of fatalities in the state from COVID-19, the illness caused by the virus, rose to 5,038.

For most people, the coronavirus causes mild or moderate symptoms, such as fever and cough that clear up in two to three weeks. For some, especially older adults and people with existing health problems, it can cause more severe illness, including pneumonia and death. The vast majority of people recover.