A Houston-area school board member is facing calls to resign after he linked more Black teachers to lower school district performance in response to a presentation on an audit of the district’s equity and culture.

In comments Monday during the school board’s work session, Scott Henry, a school board trustee with Cypress-Fairbanks Independent School District, took issue with the audit, which recommended the district form an equity-focused administrative office to provide support to underserved student populations.

“Do you know what the statewide average is for Black teachers?” he asked. “10%, I looked it up.” 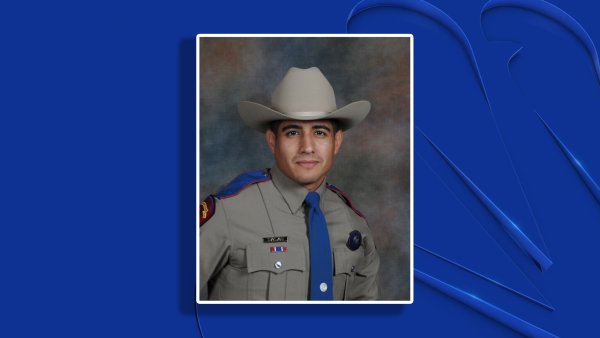 Those speaking out against Henry’s comments included Houston Mayor Sylvester Turner, who recommended Wednesday on Twitter that Henry resign.

“Suggesting that having more Black teachers in a school district can create an increase in the dropout rate or a decline in classroom achievement is despicable,” Turner said.

In a statement on Twitter, Henry said his words were “getting twisted by political actors for political purposes.”

Henry said he was “pointing out the fact that there is no one metric that determines education quality — there are a number of important metrics that should also be taken into account. Diversity is just one of those metrics, it’s not the only metric.”

Henry wrote that “any suggestion that I said more black teachers leads to worse student outcomes is a flat out lie” and that he was proud of the district’s emphasis on hiring diverse teachers.