A Texas megachurch pastor and former spiritual adviser to two U.S. presidents has been sentenced to six years in prison for bilking investors out of millions of dollars.

Kirbyjon H. Caldwell, 67, was sentenced Wednesday in Shreveport, Louisiana, where he and his co-defendant, Gregory A. Smith, were indicted in 2018.

Caldwell, who in March pleaded guilty to conspiracy to commit wire fraud, was the senior pastor of Houston's Windsor Village United Methodist Church, which has about 14,000 members. He's been a spiritual adviser to Presidents George W. Bush and Barack Obama.

According to federal prosecutors, Caldwell and Smith, a Shreveport-based investment adviser, used their clout and influence to persuade people to invest about $3.5 million in historical Chinese bonds. The bonds were reportedly issued by the former Republic of China that lost power to the communist government in 1949. The bonds aren't recognized by China's current government and have no investment value.

Caldwell "used his status as the pastor of a mega-church to help convince the many victim investors that they were making a legitimate investment, but instead he took their hard-earned money from them and used it for his own personal gain," Acting U.S. Attorney Alexander Van Hook said in a statement.

Caldwell used about $900,000 he received from the scheme to maintain his lifestyle and pay down credit cards and mortgages, according to the Justice Department. Caldwell has a master's degree from the Wharton School of Business at the University of Pennsylvania and had worked in the financial industry.

In November, Smith was also sentenced to six years in prison. 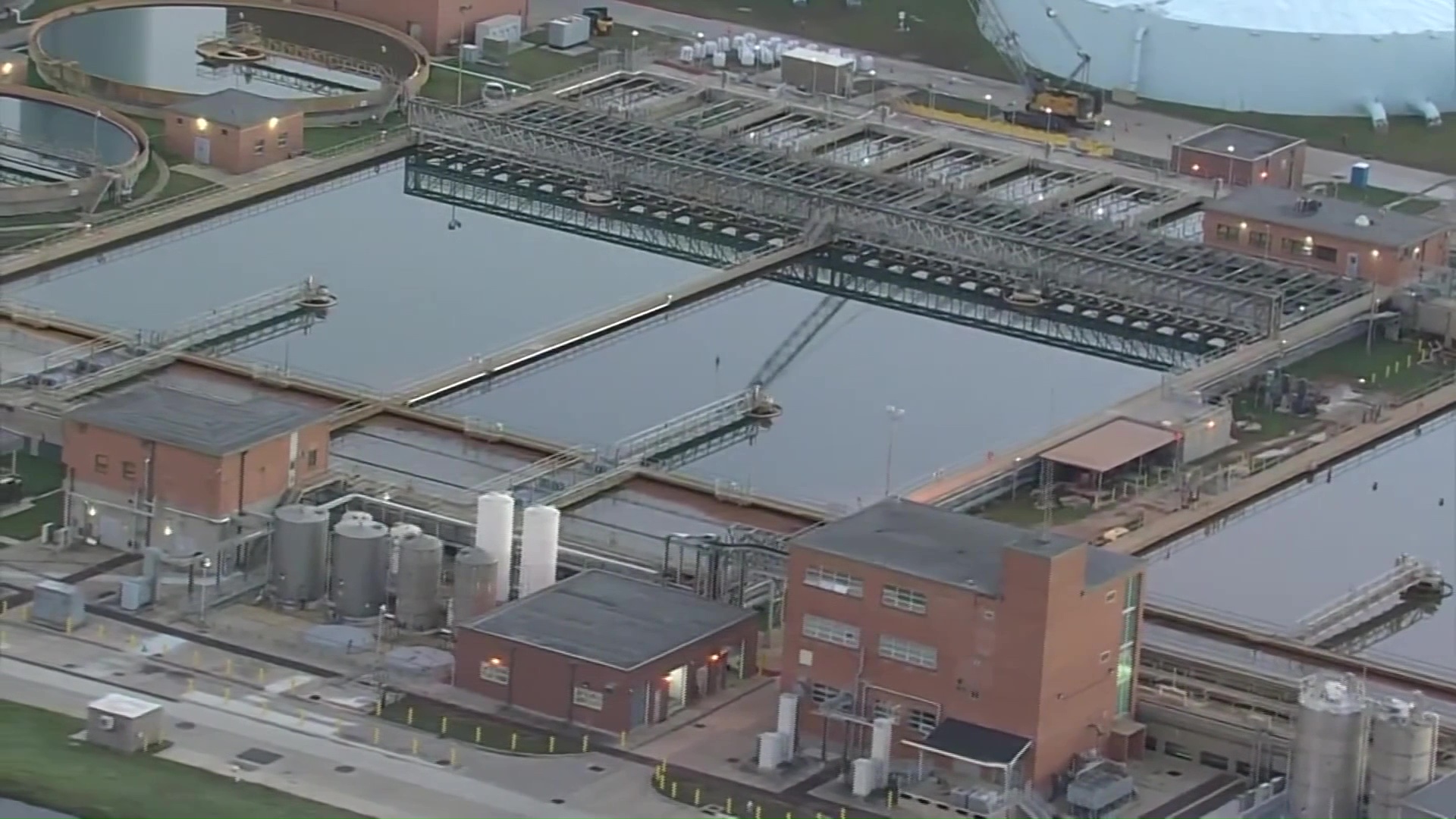 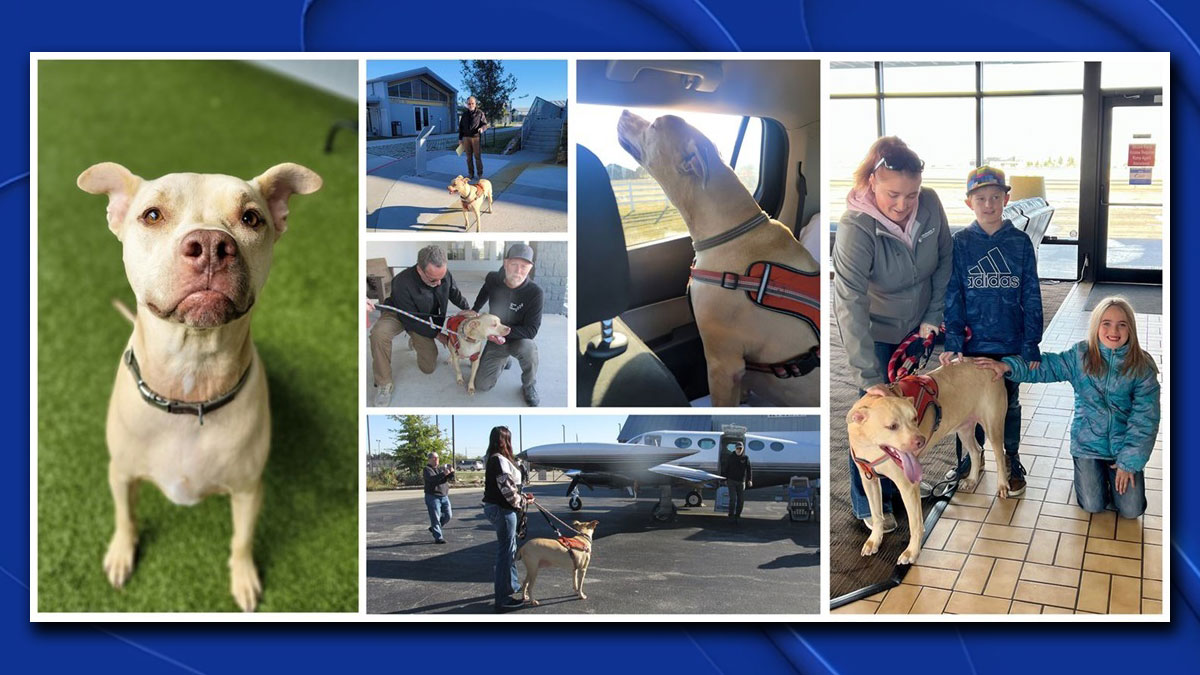 In a video posted on Facebook, Floyd LeBlanc, chairman of the Windsor Village Church Family Personnel Committee, said Caldwell has taken full responsibility and paid full restitution to all the victims.

LeBlanc said Caldwell has remained active within the church during his case, including helping with virtual ministry and weekly food distributions to families during the pandemic.

"Mr. Caldwell has apologized and asked forgiveness from the people harmed in this matter," LeBlanc said.

LeBlanc also described Caldwell as a victim for choosing the wrong business partners.

"We're very disappointed that Mr. Caldwell's contributions to society and his extraordinary efforts to make every victim whole resulted in a sentence that is disappointing," LeBlanc said.

Caldwell was set to report to federal prison on June 22.