The letter, which was also sent to the Health and Human Services Commission, the Texas Medical Board, among others, comes after Texas Attorney General Ken Paxton (R) tweeted an opinion that surgical procedures and hormone therapy are forms of child abuse and are therefore illegal under existing Texas law, specifically Texas Family Code 261.001 (1)(a)-(d), and therefore should be investigated by the state Department of Family Protective Services. 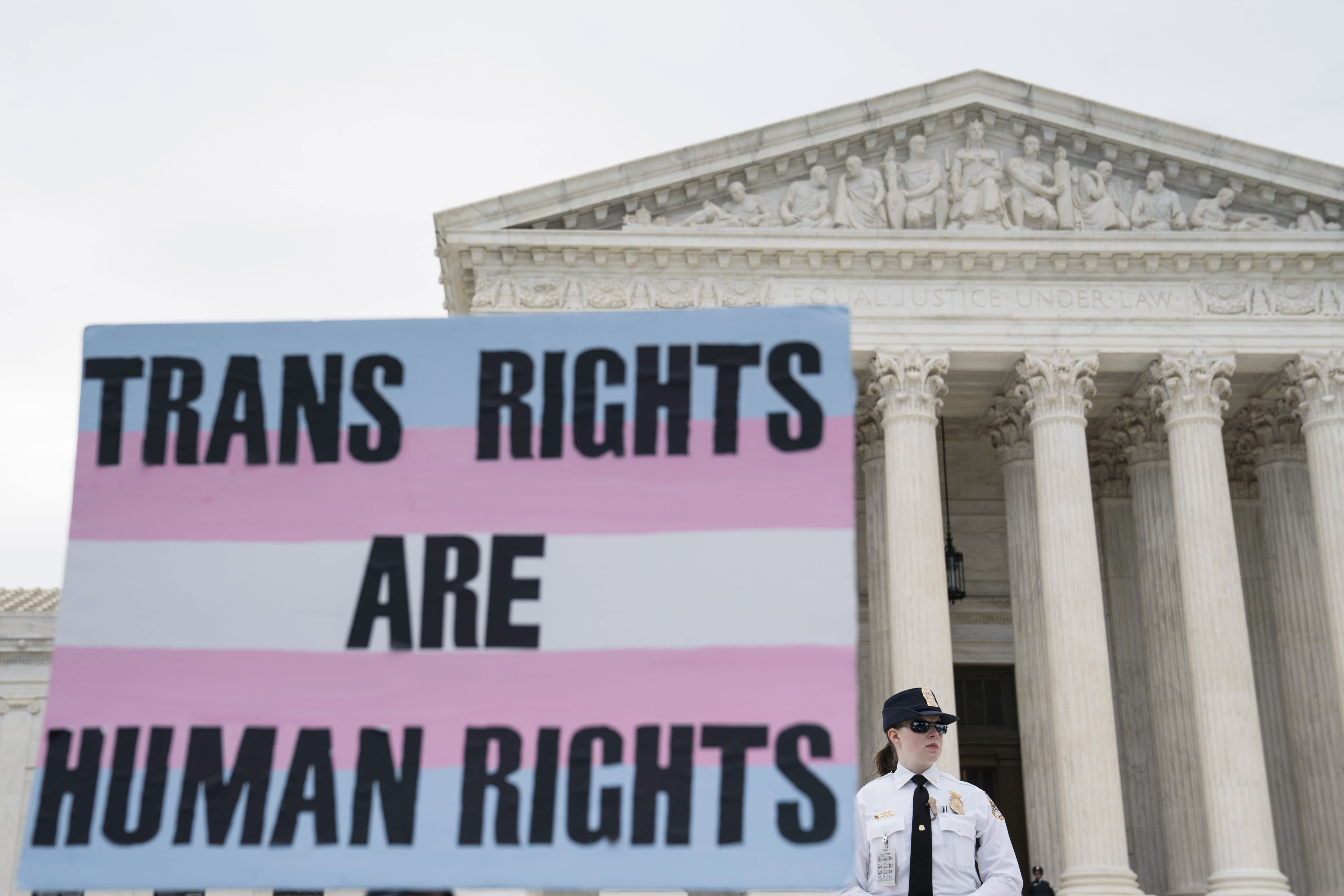 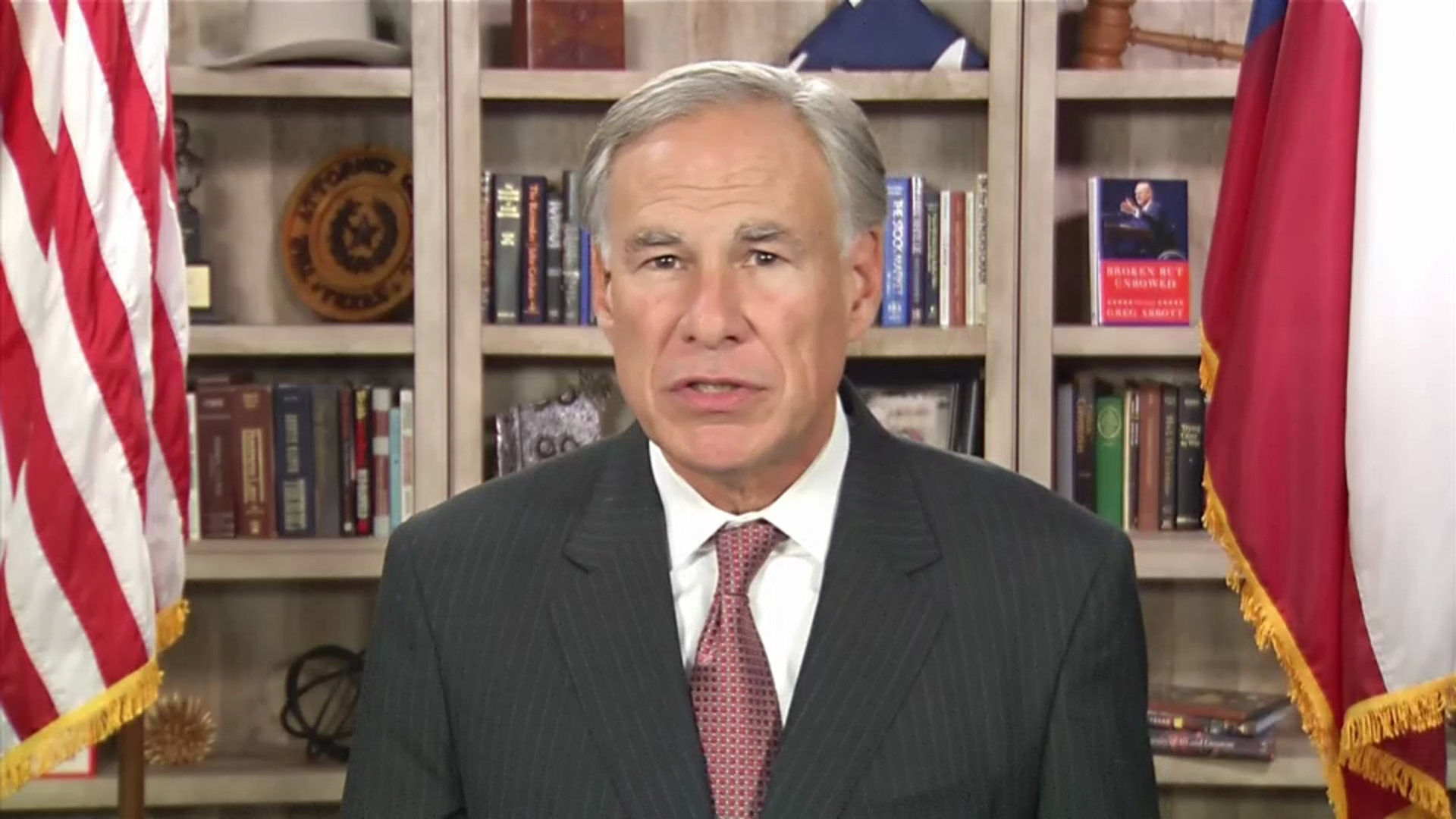 The statement, signed by Dallas County District Attorney John Creuzot, along with the district attorneys of Travis, Bexar, Nueces and Fort Bend counties, called the words of Abbott and Paxton politically motivated, both are currently seeking re-election in a primary election on March 1, and lacking in medical judgment.

“We are deeply disturbed by Gov. Abbott and Attorney General Paxton’s cruel directives treating transgender children’s access to life-saving, gender-affirming care as ‘child abuse’” the statement read in part. “This part of a continued onslaught on personal freedoms. Elected officials should be protecting our most vulnerable. These two, instead, want to irrationally target and restrain children seeking medical assistance - and force caregivers to participate. This is un-American.”

The statement continued encouraging parents of transgender youth and all youth to seek the care their children need and to disregard the words of Abbott and Paxton, labeling it as an opportunity to score political points.