Gov. Abbott's remarks come a week after the Austin officers were indicted for their actions in the 2020 demonstrations

Texas Gov. Greg Abbott lashed out Wednesday at the local prosecutor in his state's capital, floating the possibility of clemency to 19 Austin police officers indicted for tactics used during 2020 demonstrations against racial injustice.

Abbott, a Republican, alluded to the local police union's assertion that charging the officers was a "political sham" in his first public statement on the indictments, including against two officers involved in injury cases that the city has offered to pay millions of dollars to settle.

"In Austin, law enforcement officers defended the state Capitol from criminal assault, protected the Austin Police Department headquarters from being overrun, cleared the interstate from being shut down, and disrupted criminal activity in areas across the city," Abbott said. "Many officers were physically attacked while protecting Austin. Those officers should be praised for their efforts, not prosecuted."

The governor's statement did not mention demonstrators who were hurt, including some critically.

Nelson Linder, president of the Austin NAACP, said the governor's announcement seemed premature and sent the wrong message on police brutality. "I think it shows an imbalance in the city when it comes to public safety," Linder said.

"As a Black person and Brown person and for everyone else as well, we ought to be very concerned about the politicization of police misconduct," Linder said. 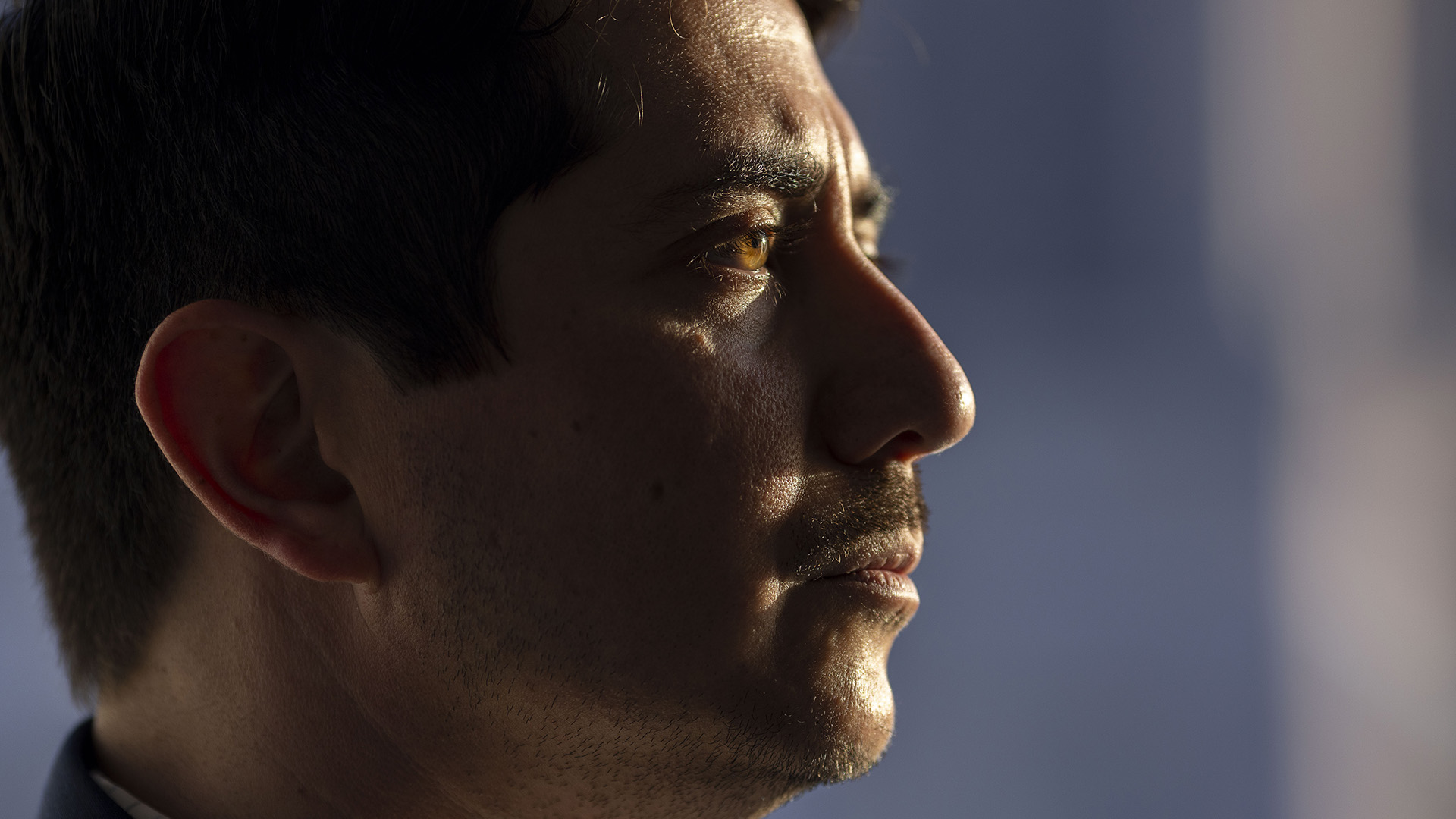 Travis County District Attorney Jose Garza's campaign promised to take a tougher stance on police accountability, but he has denied that the charges are driven by politics.

In a statement Wednesday, Garza's office said, "no one is above the law," and that the investigation into the matter continues.

"In these cases, Austin police officers indiscriminately fired deadly weapons into crowds of people," the statement said. "Safety and accountability are our priority, not political talking points."

Austin, like many cities throughout the U.S., saw massive protests following the killing of George Floyd by a police officer in Minneapolis. But 19 indictments ranks among the most charges on a single police department in the nation over officers' actions during the widespread protests. Those methods led to the resignation or ouster of several police chiefs across the country.

The indictments against the Austin officers were made public Tuesday by Garza's office after prosecutors announced last week that a grand jury had decided the officers should face first-degree felonies. Grand juries do their work in private.

All of the officers are charged with aggravated assault by a public servant over the injuries of a total of 10 people.

That came days after Austin City Council members voted to approve a total of $10 million in settlements for two people injured by police in the protests.

Two officers are charged in the shooting of Justin Howell, a then-20-year-old college student who police said was shot in the head with a bean bag round unintentionally, leading to a skull fracture and brain damage. One of those officers is also accused of shooting Anthony Evans, whose injuries required extensive surgery in his jaw. If both settlements are accepted, Howell will receive $8 million from the city of Austin -- one of the largest settlements in cases connected to late May 2020 protests -- while Evans will receive $2 million.

Attorneys Douglas O'Connell and Ken Ervin, who represent eight of the indicted officers, said that the police department's internal affairs division investigated their clients and cleared them of wrongdoing in the same actions for which they're now criminally charged.