A Houston-area sheriff's deputy has died after floodwaters filled her patrol vehicle that had veered off a road and overturned.

The Waller County Sheriff's Office posted on Facebook that Deputy Loren Vasquez, 23, had been on solo patrol for only three nights when her patrol car ran into water on a road and flipped late Wednesday while answering a rescue call.

Other deputies tried to free her from the overturned vehicle but couldn't.

"Words will never express what our office is going thru and we can only ask for your prayers," Sheriff R. Glenn Smith said in a statement posted on the site. 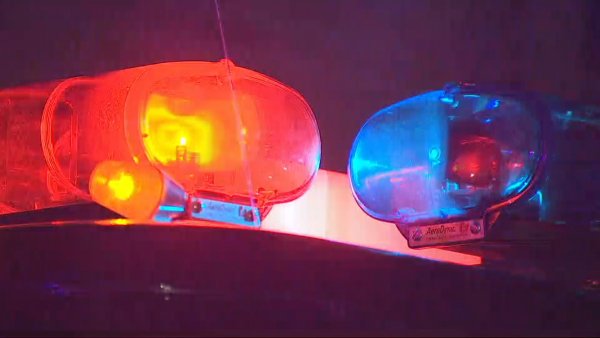 Powerful storms continued to blow through the Gulf Coast region Thursday, with howling wind and driving rain expected to continue into Friday across the south. The death of a woman in Mississippi early Thursday also appeared to be weather related, Department of Public Safety officials said.