The Texas Senate has unanimously approved a bill seeking to crackdown on improper relationships between teachers and students.

Lawmakers have for months expressed alarm at what they've called a growing problem. Supporters of the proposal say teachers have sometimes avoided punishment by transferring to other school districts after being accused of improper relationships with students.

Houston Republican Sen. Paul Bettencourt's measure would charge with a felony punishable by up to two years behind bars any school principals and district superintendents who fail to report improper teacher conduct to state authorities. 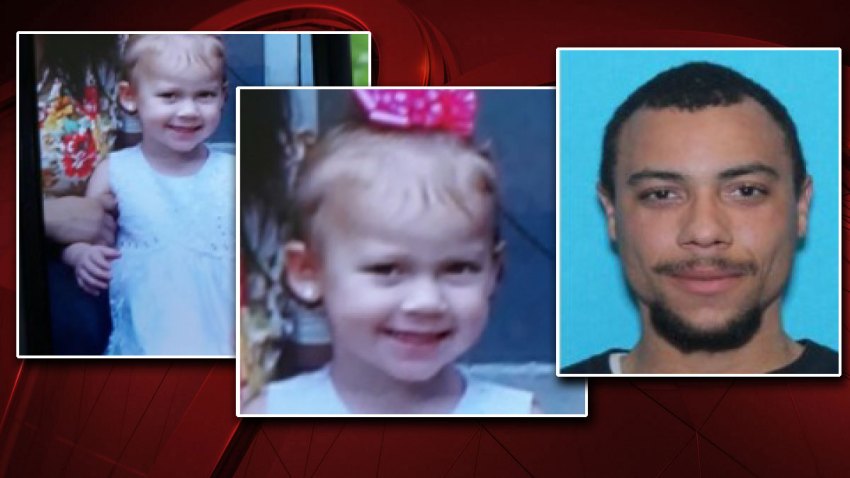 It also would revoke pensions from teachers convicted of some felonies involving improper student relationships, while requiring school districts to devise guidelines on teacher-student text messaging and online communication.

Tuesday's 31-0 vote sends the bill to the state House.