Democratic Rep. Joaquin Castro of Texas is acknowledging that he will "seriously consider" running for U.S. Senate in 2020 against Republican John Cornyn.

His campaign on Friday confirmed Castro's interest a day after his twin brother, Democratic presidential candidate Julian Castro, told The Associated Press his sibling is mulling a challenge against Cornyn.

Joaquin Castro didn't give a timeline for a decision. He's chairman of the Congressional Hispanic Caucus and sponsored the House measure passed this week that would block President Donald Trump's national emergency declaration for a U.S.-Mexico border wall. 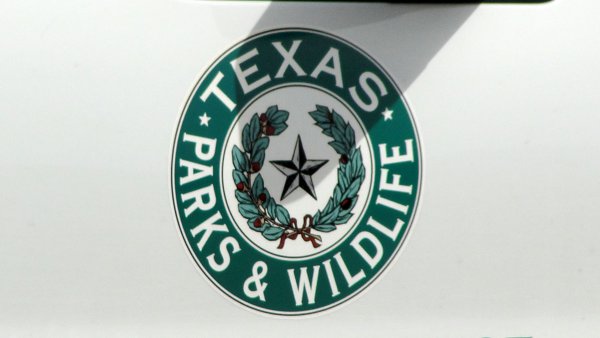 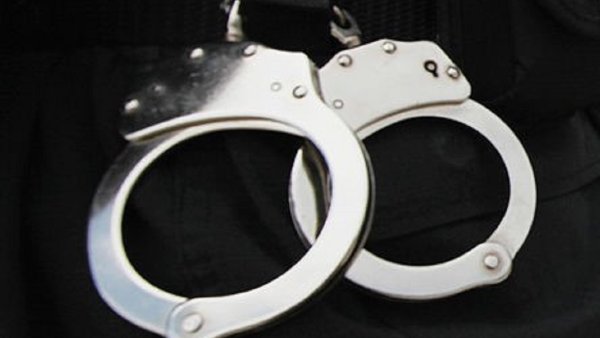 Castro spokesperson Matt Jones released a statement, saying, "Joaquin will seriously consider running for Senate in 2020. Right now, he's focused on protecting Texans – and all Americans – from the most consequential challenge to our constitutional separation of powers that we have seen in a generation. He will not stand by while the President attempts to unilaterally strip Texans of their land to build a wall in a manner that most Americans, especially Texans, disagree with."

No clear rival has yet emerged to challenge Cornyn in Texas. Democrat Beto O'Rourke narrowly lost his Senate race in Texas last year but said he will announce a decision soon on whether to run for president in 2020.