The Midland Police Department says an Apple Air Tag was used to stalk a Midland woman. Now Ray David Valverde Jr. is behind bars, charged with stalking, a third-degree felony.

According to an arrest affidavit, on January 24, a woman called MPD and informed an officer she was trying to make her way to the police station when her estranged husband, identified as Valverde, began following her. 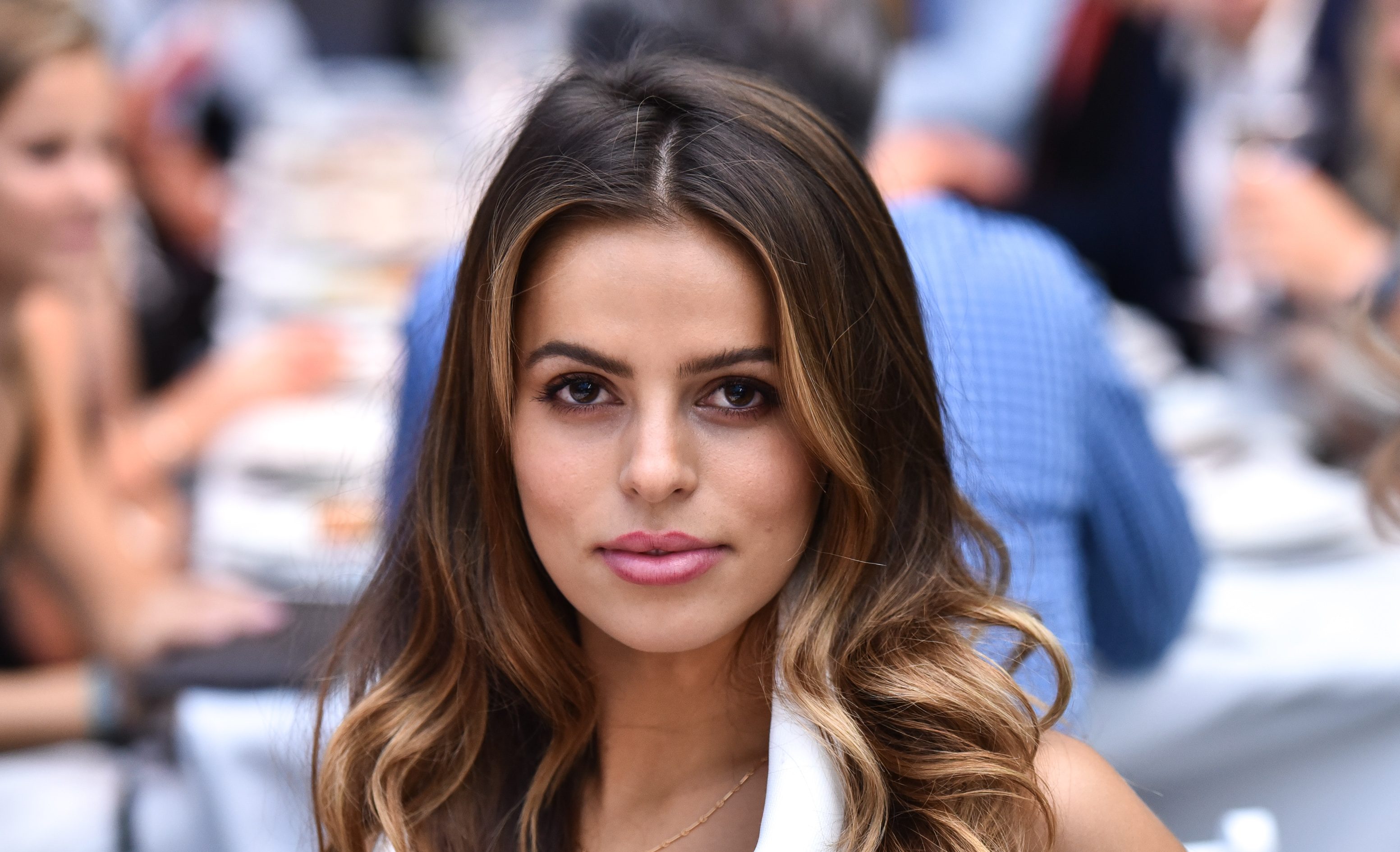 The victim then told police she found an Apple AirTag attached to her Tahoe and was convinced Valverde was the one who placed the device on her vehicle. Investigators said the tag had been tracking the vehicle as recently as December 29.

According to the affidavit, Valverde eventually admitted he had been using the tracking device to follow the victim for several months.

CLICK HERE to read more from our Nexstar media partners at YourBasin.com. 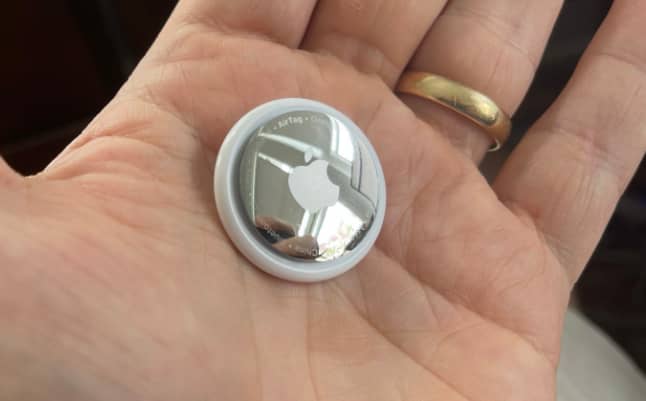