State and local firefighters are currently working on 12 active wildfires in Texas Monday afternoon as the potential for more wildfires this week may outpace suppression efforts.

As of 1 p.m. Monday, The Texas Wildfire Incident Response System shows a dozen active fires in the state spreading from the Texarkana area into the Rio Grande Valley.

The largest active fire is the Eastland Complex fire which began burning more than a week ago. Since that time the fire, which is 90% contained, has consumed more than 54,000 acres.

The Crittenburg Complex fire near Fort Hood is the next largest fire on the list. The fire has currently burned more than 33,000 acres in Coryell County and is 45% contained as of 3 p.m. Monday.

The National Weather Service said smoke from the Crittenburg Complex fire was pushing north into DFW. MedStar EMS said the smoke could cause problems for those with existing breathing issues.

The forest service warns that nine out of 10 wildfires in Texas are human-caused and they encourage the public to avoid outdoor activities that cause a spark while warm, dry, and windy conditions are present.

If a wildfire is spotted, immediately contact local authorities.

To see a map showing all active wildfires in the state, click here. 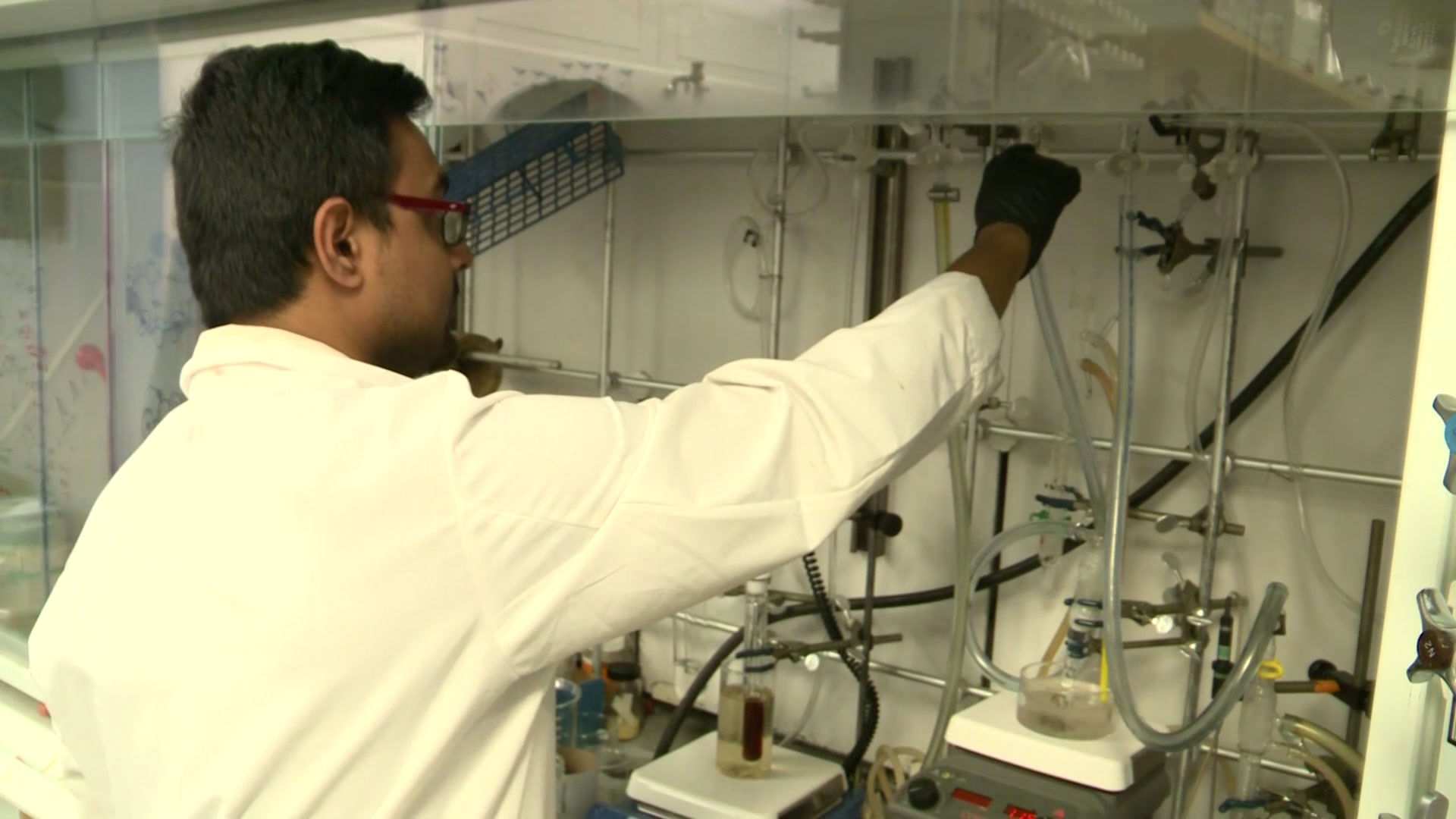 State Gets Millions in New Grants for Cancer Research 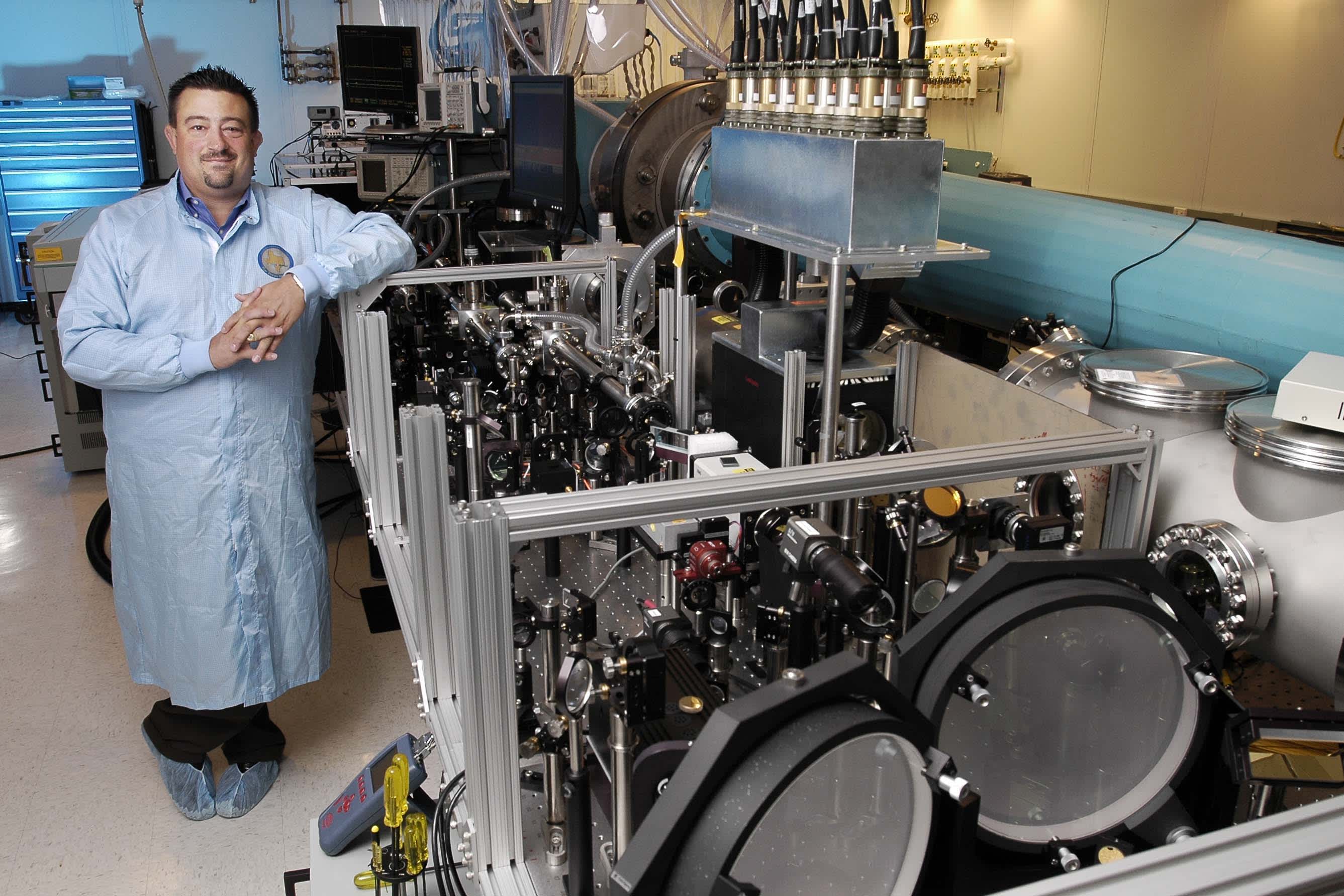 The forest service said many of the wildfires recently battled in the state exhibited extreme fire behavior "including group torching, or the transition of fire from the ground to the canopy of trees, and spotting of embers and flammable material ahead of the active wildfire."

"As conditions across a large portion of the state worsen, wildfires that ignite are burning more intensely and are frequently resistant to control," said Wes Moorehead, Texas A&M Forest Service Fire Chief. "Unfortunately, little to no precipitation is forecast for the immediate future and we expect the current level of wildfire activity to continue for some time."

Resources from 34 states have been mobilized to Texas this month to support wildfire response efforts.

Aircraft were heavily utilized over the past week to support suppression efforts on the ground, responding to multiple wildfires and dropping a total of 263,000 gallons of water and retardant to slow the forward progression of the fires.