George W. Bush, Laura Bush To Be Honored for Work With Vets

Former President George W. Bush and former first lady Laura Bush have been named this year's recipients of the National Constitution Center's Liberty Medal for their commitment to veterans.

The Philadelphia museum says the award will be presented by former Vice President Joe Biden on Veterans Day, Nov. 11.

Biden says in a statement that "veterans and their families devote their lives in service to this country, and that is why initiatives like those at the Bush Institute are critically important." He commends "their efforts to honor and assist these brave men and women."

This is the second year Biden has taken part in the Liberty Medal ceremony. Last year, he presented the award to late U.S. Sen. John McCain. 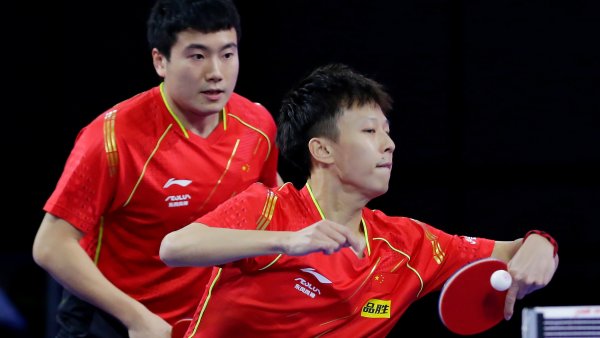 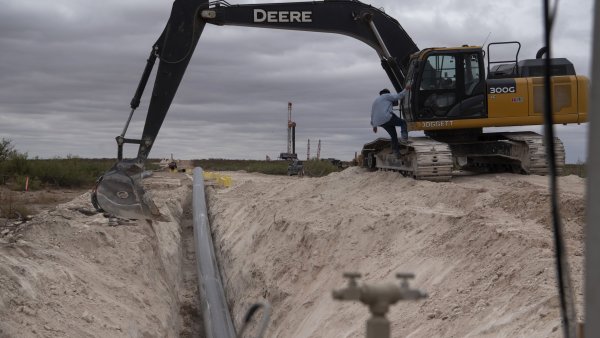 The center hosts constitutional debates and features interactive exhibits about the U.S. Constitution.