The ex-girlfriend of one of the victims in an upstate New York double homicide has been taken into custody in connection with an unrelated case, authorities said Tuesday.

Police launched an intensive investigation after the Oct. 22 shooting deaths of Joshua Niles and Amber Washburn in Sodus, New York, but as of Tuesday they had not made any arrests in the case.

Meanwhile, Charlene Childers of Sunray, Texas, who had two children with Niles, was being held without bail in New York's Wayne County Jail. She had been sought in Texas on an unrelated warrant accusing her of injuring a child. 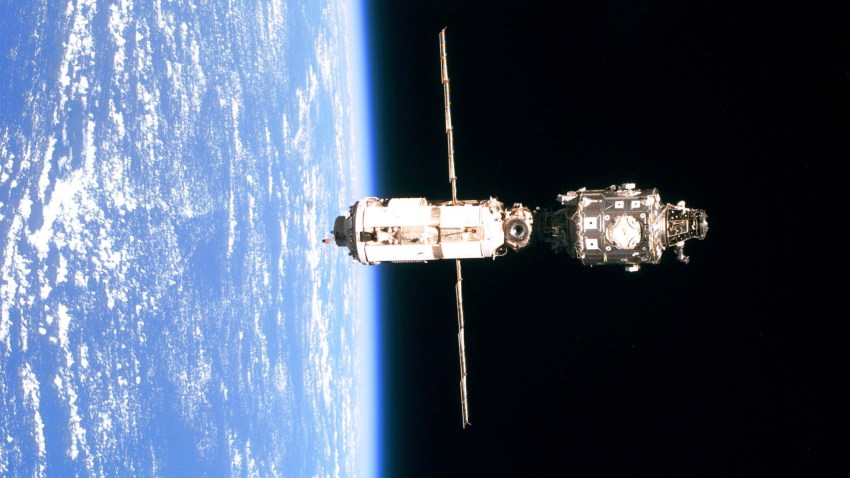 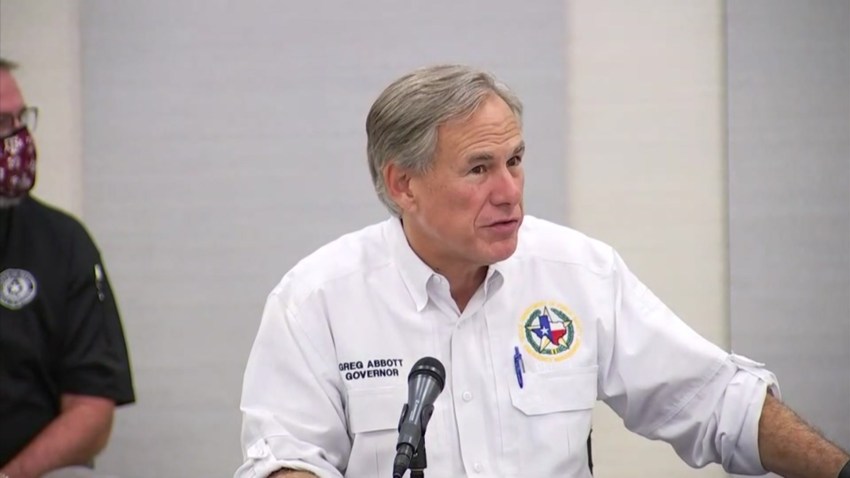 Childers' husband, Timothy Dean, who formerly was police chief in Sunray and nearby Dumas, was jailed in Moore County, Texas, in connection with a May child-injury case, according to Texas Department of Public Safety Sgt. Cindy Barkley.

The Wayne County public defender representing Childers has not commented. Police in Texas said it wasn't clear if Dean has a lawyer who could comment on his behalf.

Police in New York and Texas haven't said if Childers or Dean are connected to the double slaying. Wayne County Sheriff Barry Virts said the investigation is continuing and he had no comment.

Niles, 28, and Amber Washington, 24, were killed outside their home in Sodus, a town of about 8,000 in Wayne County on Lake Ontario's southern shore.

A neighbor told local news outlets that he saw someone shoot Niles in the couple's driveway and then shoot Washburn as she sat in her parked car. The couple's 4-year-old son, who was in the car with his mother, wasn't injured.

Friends and relatives said Niles and Washburn were also raising a 7-year-old son and 9-year-old daughter who Niles had with Childers.

Childers spoke to a Rochester television station during a vigil held for the victims last week.

"Justice needs to be served," she told WHEC, adding that her children will have to "grow up without a dad and that's nothing a kid should ever have to do."

Dean was head of the three-member Sunray police force from October 2016 to June 2018, resigning about a month after his arrest on a charge of injury to a child, a town official said.