Some Texas legislators want to make it clearer in state law that licensed handgun holders can carry weapons in churches, synagogues and other houses of worship, nearly a year and a half after a gunman killed 26 people at a small-town Texas church during a Sunday service.

The effort comes as places of worship around the world face targeted attacks by extremists, including a shooting at a California synagogue last week that left one worshiper dead and injured three others. In October 2018, a gunman killed 11 worshipers at a Pittsburgh synagogue.

The Texas bill would codify an opinion state Attorney General Ken Paxton issued a little over a month after a gunman killed more than two dozen people at the First Baptist Church of Sutherland Springs in November 2017. Paxton determined then that licensed handgun holders can legally carry in places of worship unless given "effective oral or written notice" or warning that weapons were banned from the property. 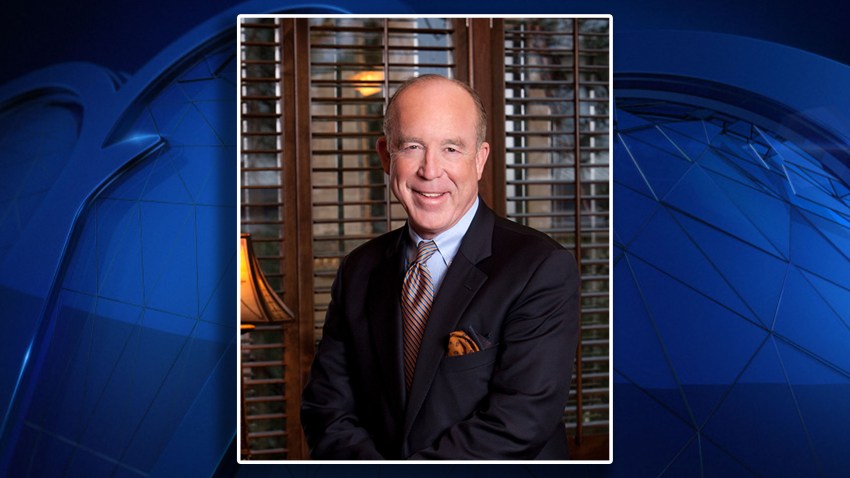 Supporters of the bill that passed the state Senate on Tuesday say it will help churches and other houses of worship determine security measures. A similar measure is expected to get a vote in the House soon.

The measure would align houses of worship with the rules covering licensed handguns on private property if they want to ban handguns, said bill author, Sen. Donna Campbell.

Gun rights advocates say the law's current language is confusing and leaves Texans with doubts about their rights to carry if they have a license. They say tweaking the law would still allow places of worship to prohibit weapons.

"I would like to eliminate any doubt that it's legal to carry and use a firearm to defend yourself in a church should the gravest extreme actually present itself," longtime firearms instructor Kenneth Gibson told lawmakers when the Senate bill had a public hearing.

A large percentage of Americans say safety in churches, synagogues, mosques and other places of worship has worsened over the past two decades, according to a recent poll by The Associated Press-NORC Center for Public Affairs Research. Sixty-one percent say religious houses have grown less safe over the last two decades.

Currently, eight states and Washington D.C. prohibit firearms in places of worship unless officials at the religious institutions give permission, according to the National Conference of State Legislatures. Wyoming passed a measure last year allowing people to carry concealed weapons into houses of worship.