The counterfeit masks were turned over to the agency's Fines, Penalties and Forfeiture's office for final disposition

U.S. Customs and Border Protection officers at the Houston Seaport have intercepted a shipment of counterfeit N95 masks with an estimated Manufacturer's Suggested Retail Price of almost $350,000.

The shipment of masks originated in China and was headed to White Plains, New York before Customs and Border Protection officers intercepted it on April 7.

"Counterfeit goods not only hurt the competitiveness of U.S. manufacturers, but they also pose substantial health and safety hazards for American consumers," Houston CBP Port Director Roderick Hudson said. "In this instance, these counterfeit N95 respirators may not be effective at filtering airborne particles."

When the shipment arrived at the Houston Seaport, Customs officers found 171,460 masks with the National Institute for Occupational Safety and Health logo on the boxes.

Officers contacted the trademark holder and were told that the shipment was not licensed.

According to Customs officers, the counterfeit N95 respirator face masks infringes on the NIOSH trademark. 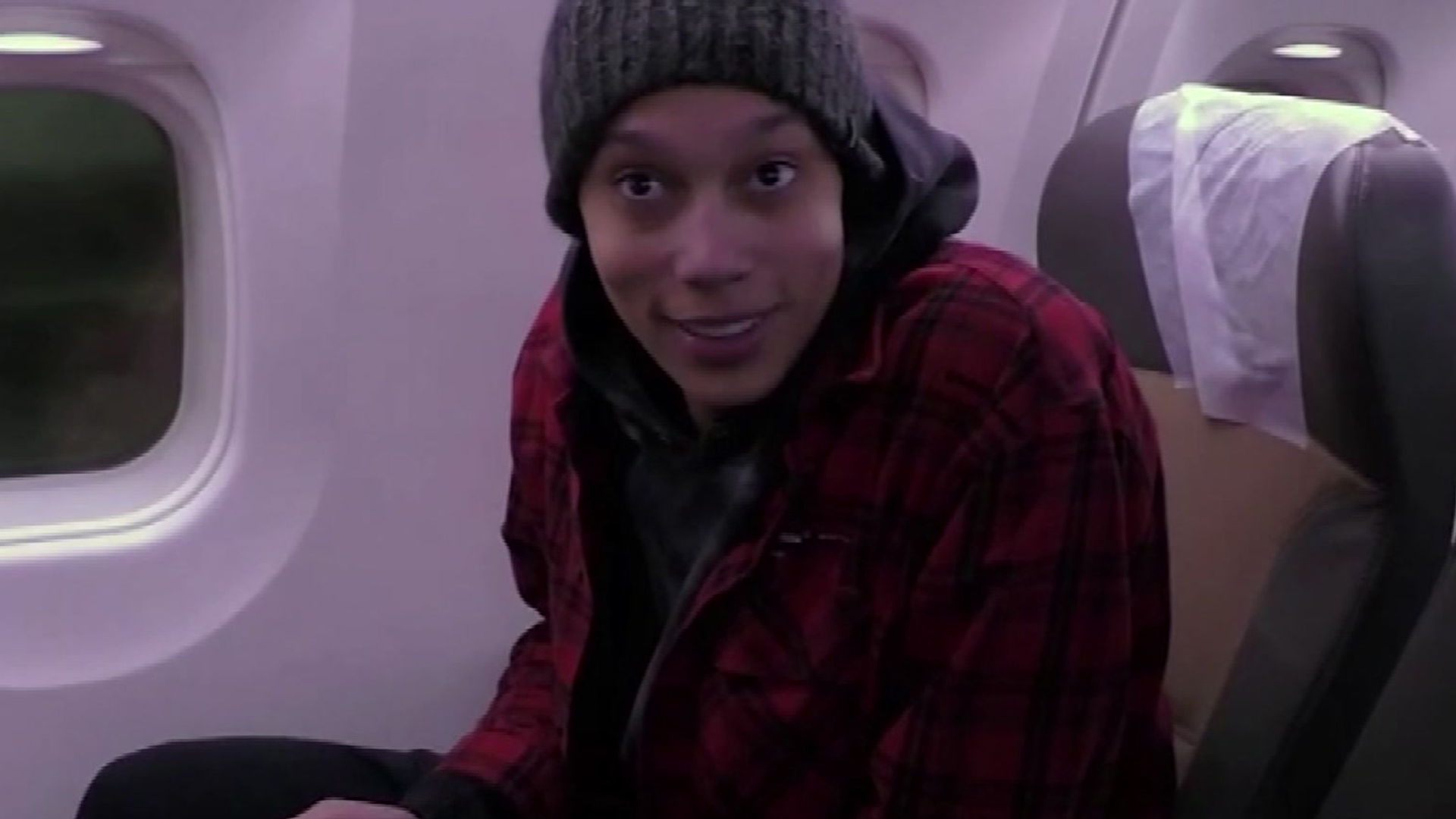 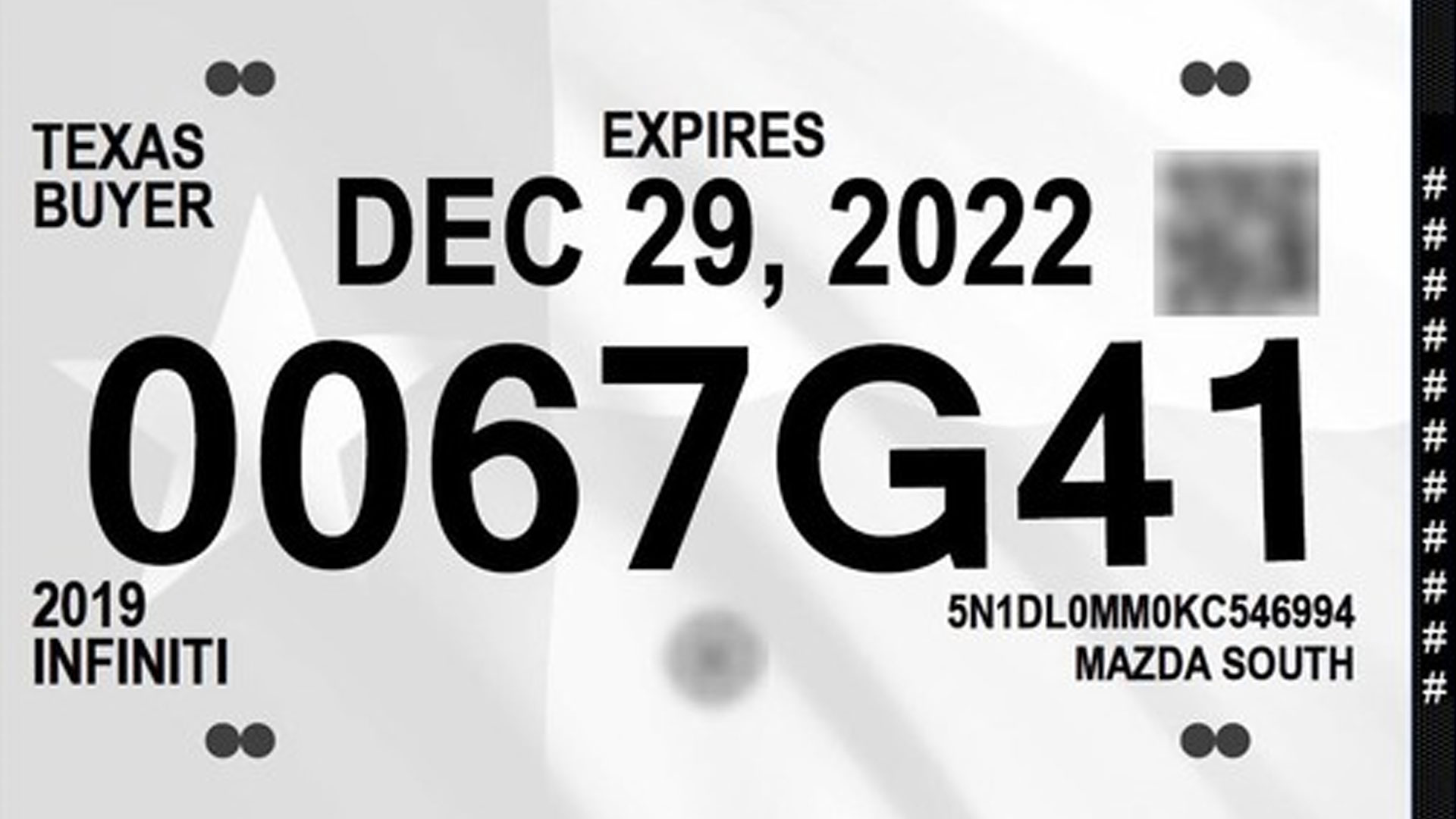 In the Houston area of operations, Customs and Border Protection seized 2.1 million counterfeit masks from January to March of this year, a stark increase from the 365,000 counterfeit face masks seized in all of 2020.

Hudson said that consumers should remain alert for counterfeit and unapproved PPE.

"A few simple steps that consumers can take to protect themselves from becoming unsuspecting victims to those peddling counterfeit goods are to purchase goods only from reputable retailers," Hudson said. "And when shopping online, read the seller's reviews, check for a working U.S. phone number and a U.S. address that can be used to contact the seller."

The counterfeit masks were turned over to the agency's Fines, Penalties and Forfeiture's office for final disposition, Customs and Border Protection said.