Services for some of the 19 students and two teachers killed in last week's deadly mass shooting at Robb Elementary School began on Monday in Uvalde.

Visitations for Amerie Jo Garza,10, and Maite Yuleana Rodriguez were on Monday followed by the funerals on Tuesday. More families will be laying their loved ones to rest in the coming weeks.

"No family should have to bury a child," said Trey Ganem, owner of SoulShine Industries in Edna, Texas, which is more than three hours east of Uvalde.

He and his son, Billy, make custom caskets and are donating 19 of them to the families of the children who were killed last week.

"We don't just paint caskets here; we represent the lives of the people who have passed," said Ganem.

Questions are being raised about the police response to the shooting that killed 19 children and 2 teachers at Robb Elementary School in Uvalde, Texas. Video shows parents confronting police on May 24, outside the school.

He personally spoke with each family to gather details about their children to help craft a unique final resting place for their loved ones. Ganem met with some families at their homes; others he spoke to over the phone while they were at the funeral home.

"There were so many unique caskets that we did for these families. We did one with a dinosaur holding a flashlight and a pickle. And when the families are telling us, we're like, 'Wait did you just tell me of a flashlight, dinosaur and a pickle?' and they giggle, but for whatever reason, it was very special to them," explained Ganem.

Everything from color coordination to different symbols, animals, etc., is placed on the casket. He described another encounter with a different family.

"I asked her (a mother) if she wanted a unicorn horn coming out of the llama and she started laughing, you know, and this is something I was trying to explain to them (his team), when the parents are doing something very special for their loved one, and when they get excited, you can take a little bit of their pain and suffering away — this is what it's about. It's not just about painting a casket, it's about helping those families to start their healing process," said Ganem.

He said another casket had masks across the top to signify the student's love for theatre. Another was painted converse green.

"It helps in the grieving process. This is the first thing to help the families heal, their friends heal," he said.

Producing these many caskets in less than a week has come with some challenges. Typically speaking, smaller-sized caskets are not as easily available in large quantities.

Ganem credits the help of many people, including friends who were part of making this happen.

The gunman, who was killed by police officers, is not included in the death toll.

He said a friend with a trucking company had two drivers show up with an 18-wheeler to the casket distributor in Georgia on Thursday at noon, and they were able to deliver them to Ganem by early Friday morning.

Since then, they've gone non-stop getting the caskets ready.

"I had to get down there (to Uvalde), but I also had to get back (to Edna) so I would be able to start working on the designs, caskets and everything that we had to make sure they were delivered in a timely manner," he said.

"We have a heated paint booth, and it takes 30 minutes for us. After the casket is prepped, we put it in there, paint it, flip a switch, it's out, it's ready to assemble," he explained. 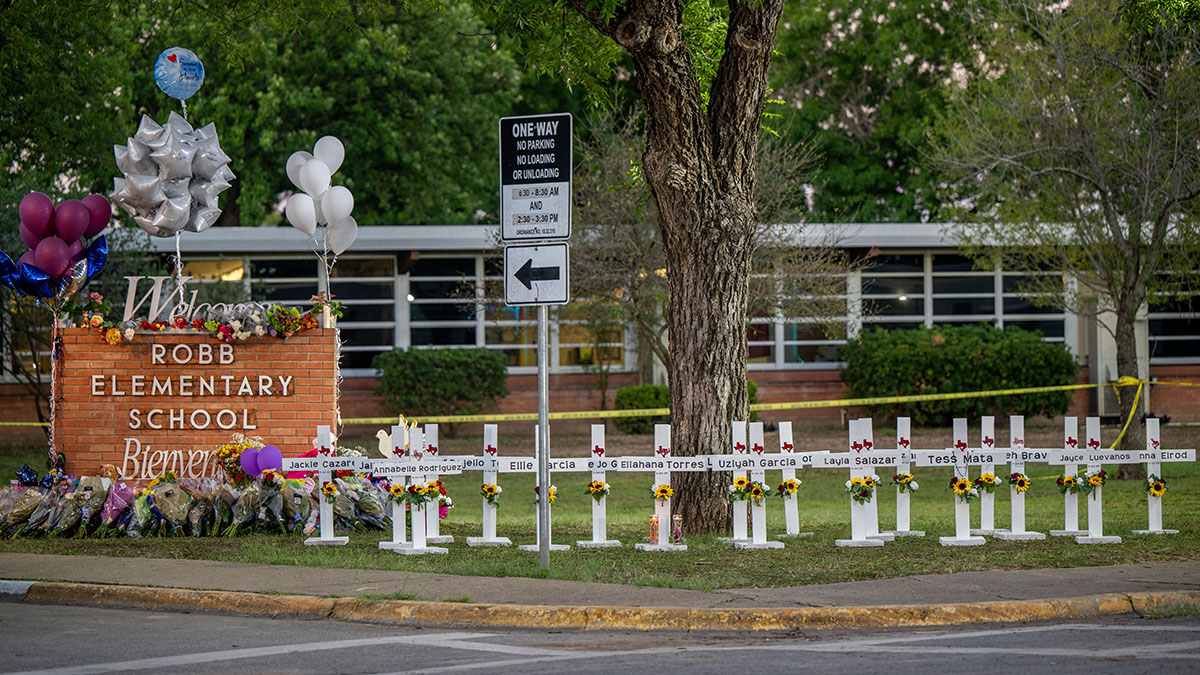 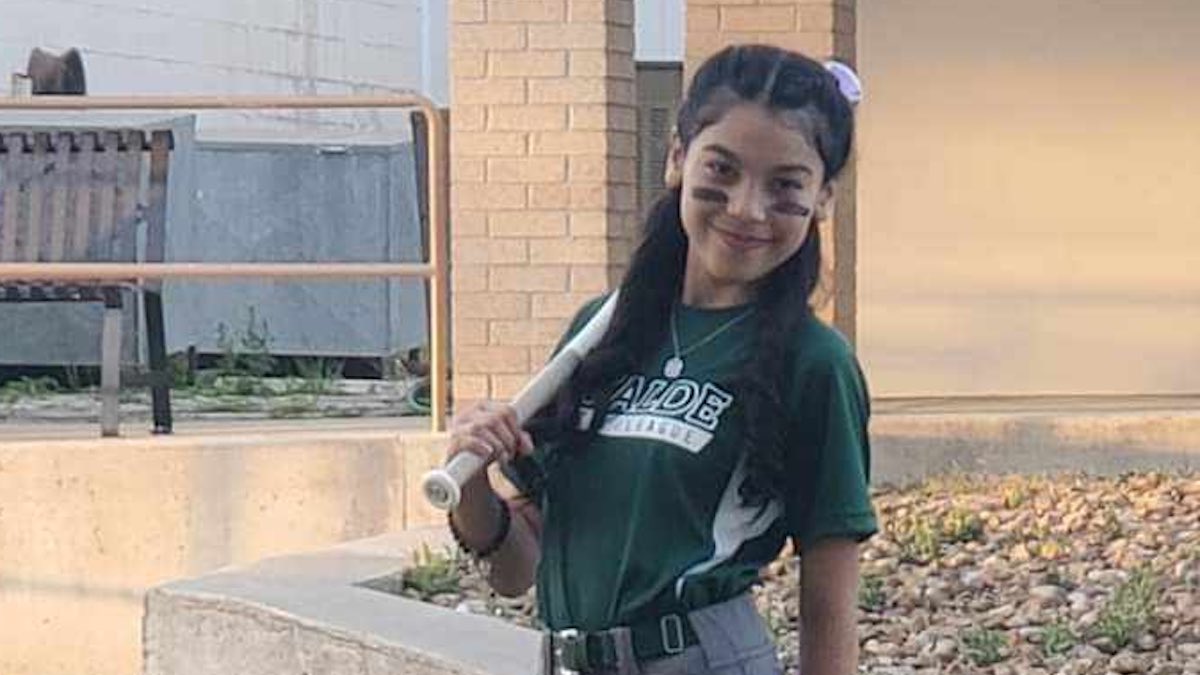 He said without his son, wife, and those who helped with the artwork, transportation and other behind-the-scenes work, this wouldn't have been possible.

"Awesome people out there that are helping us, I can't even tell you, my heart is just so warm from everybody reaching out and wanting to be part of this, from sanding, helping do deliveries and you name it, the community has opened up, it's bringing us all together and making us a tighter community," said Ganem.

They've delivered most of the caskets and have about four more left.

This isn't the first time they've helped in tragedies like this: They also donated caskets to the victims of the Sutherland Springs shooting.