Baylor says running back Silas Nacita -- who became a fan favorite thanks to his story of making it to college football despite an unstable childhood -- will no longer be part of the program because of rules violations that affect his eligibility.

Nacita, a walk-on reserve from Bakersfield, California, posted on Twitter on Wednesday that he had been ruled ineligible because he accepted a close family friend's offer to provide a place for him to live when he could not afford to pay for it.

Nacita blamed the NCAA, but Baylor's athletic department made the decision. Athletic director Ian McCaw released a statement, confirming Nacita was off the team, though he did not give details. 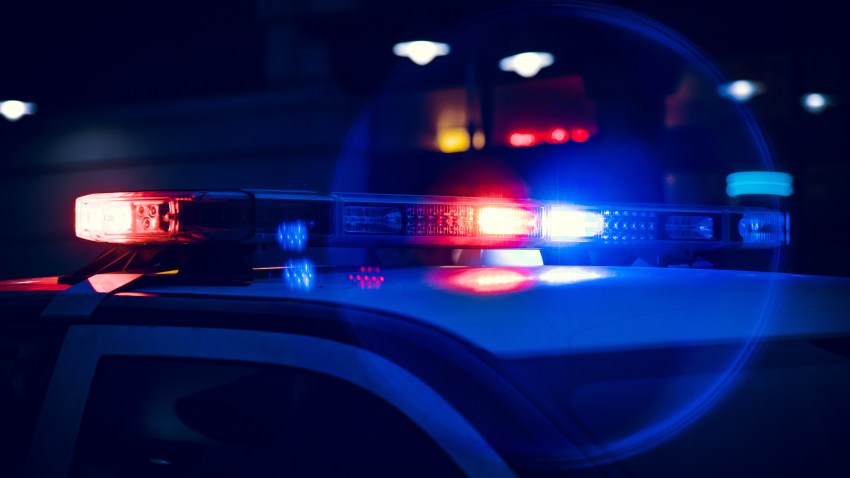 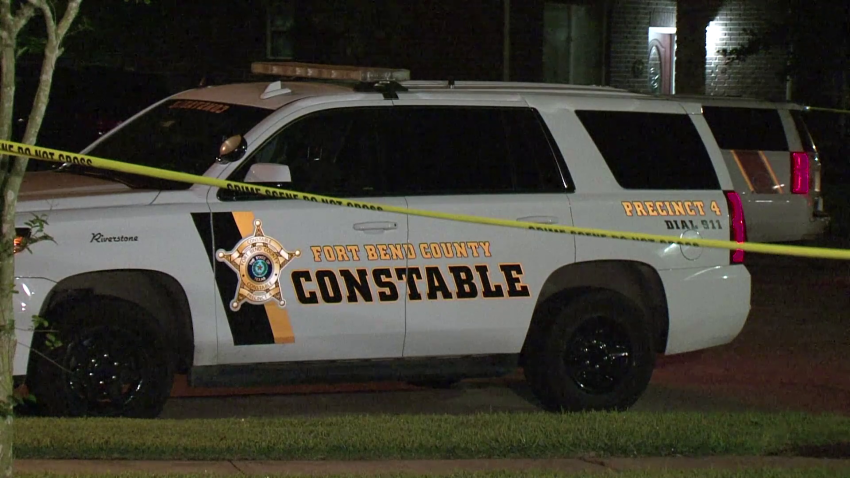 Texas Deputy Constable Dies After Being Shot by Sheriff’s Deputy

The NCAA tweeted it had not declared Nacita ineligible and Baylor had not requested a waiver for him to be reinstated. Typically, a school rules a player ineligible, and then requests an NCAA waiver for reinstatement.

After Baylor held a spring practice session on Wednesday, coach Art Briles told reporters Nacita would be back if he was eligible.

"It's unfortunate you know, and hopefully there'll be a remedy," Briles said. "This is a situation handled through compliance not through football."

Nacita, who picked up the nickname Salsa Nacho because his name autocorrects to that on smartphones, had 191 yards rushing on 31 carries as a fourth-stringer and played on special teams last season. Local and national media outlets profiled his road from growing up mostly fatherless in California to a year playing at Cornell to walking on at Baylor. Nacita was described in those stories as once being estranged from his mother and homeless at times.

"In 2014, I was just a kid who couched surfed and took classes online at a community college, but I had a dream to play college football," Nacita wrote in his Twitter post on Wednesday. "Throughout that year, I was able to earn enough academic scholarships to pursue that dream, but it was only enough to pay for school without a place to stay or any other living expenses."

Nacita said before enrolling at Baylor a close family "insisted on putting me in an apartment and helping out with those living expenses."

"Because I accepted that offer instead of choosing to be homeless, I am no longer eligible to play football and pursue my dream. I had no idea I was breaking any rules, but I respect the decision of the NCAA."