Autopsy: Black Man Killed By Texas Officer Was Shot In Back

A Black man who was fatally shot by a La Marque, Texas police officer last week died from a single gunshot wound to the back, according to results of an independent autopsy released by an attorney for his family.

Joshua Feast, 22, died Dec. 9 after he was shot by La Marque police Officer Jose Santos, who is now on paid leave.

Civil rights attorney Ben Crump, who is representing Feast's family, Crump said the autopsy results released Wednesday night align with statements from witnesses who said Feast was running away from police when he was shot. 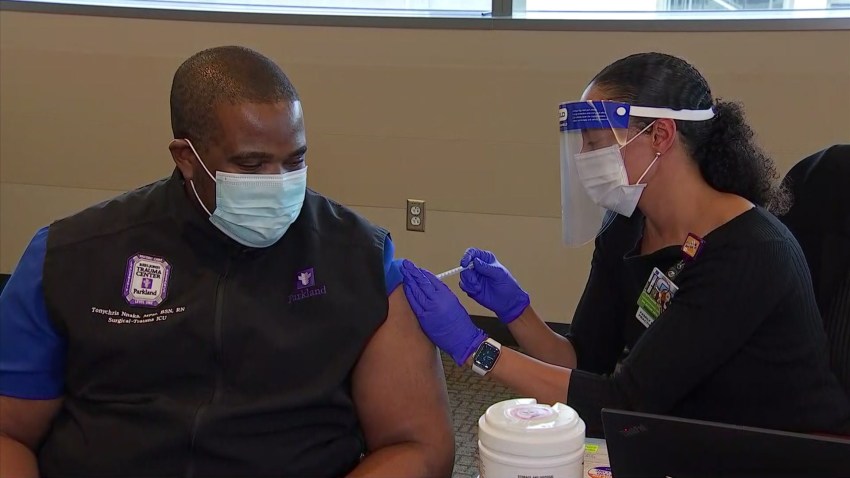 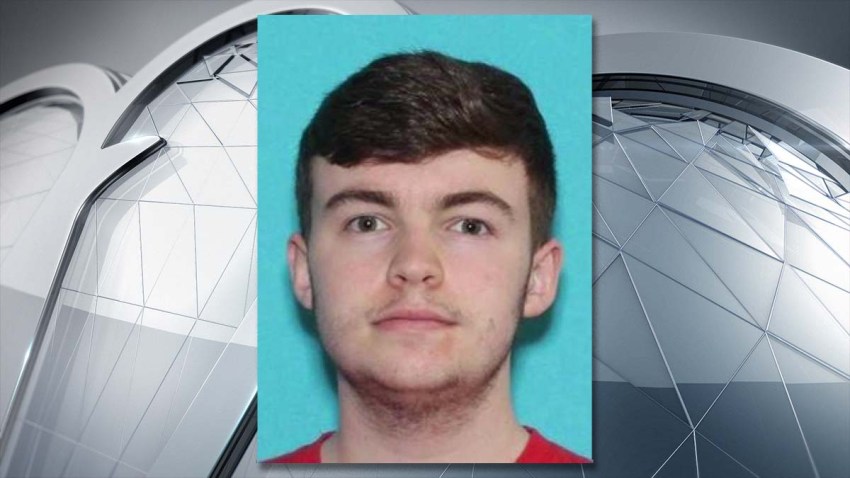 "We, now based on the results of the independent autopsy and based on the medical records taken from the night that Joshua Feast was killed, are demanding that Officer Santos be terminated immediately," Crump said.

A La Marque spokesperson told the Houston Chronicle that officials had no comment other than those previously issued.

La Marque Police Chief Kirk Jackson has said that Feast was a person of interest in several recent shootings in the city on the southern edge of Houston and that weapons were found at the scene of his fatal shooting.