Austin Measles Case Not a Threat

An Austin resident who was diagnosed with measles is no longer a health threat, but officials are urging some people to get medical attention if they develop a fever before New Year's Day.

Public health officials made the plea to anyone who visited specific Austin locations that the affected resident was in between Dec. 14 and Dec. 17. The Austin American-Statesman created a map of those locations.

The resident is currently not in Texas.

Measles is a virus that can cause high fever, cough, runny nose and red watery eyes, according to the U.S. Centers for Disease Control and Prevention. A rash appears 3 to 5 days after the first symptoms, but other complications include pneumonia and encephalitis. 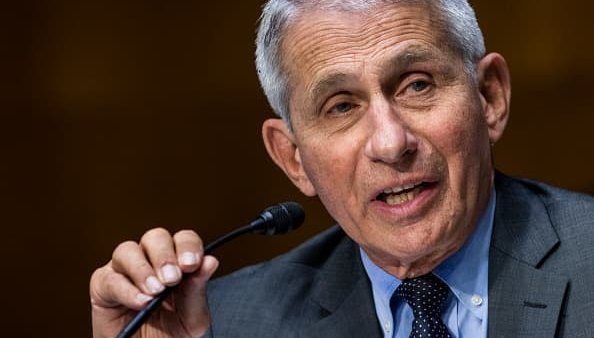 Health officials first alerted people in Austin about the measles case and potential exposure on Sunday, a day after state agencies were informed by Virginia officials, said Dr. Mark Escott, the interim health authority at Austin Public Health. The person traveled to Virginia on Dec. 17.

The person, whom officials are not identifying, contracted the disease while traveling in Europe from late November to early December and became sick on Dec. 14, Escott said. He noted that the person developed a rash on Dec. 17, which is the day they boarded United Airlines Flight 790 from Austin to Chicago, with a connecting flight to Virginia.

The person's measles case is the first reported in Travis County since 1999, the Statesman reported. Officials didn't disclose if the person was vaccinated.

As of July 31, Texas has had 21 reported cases of measles in 2019, according to the most recent data available on the Texas Department of State Health Services website.