The Texas Supreme Court on Friday refused to block a sex and race discrimination lawsuit filed against the University of Texas by former women's track coach Bev Kearney, who was forced out after the school learned of a romantic relationship with one of her athletes a decade earlier.

Kearney's lawsuit claims that as a black woman, she was held to a tougher standard than a white male coach or other school officials who she alleges were in relationships with subordinates. Shortly after Kearney resigned under pressure, Texas revealed that former football assistant Major Applewhite was reprimanded, but not fired, for a relationship with a female student trainer on a 2009 bowl trip.

Applewhite is now the head coach at Houston. 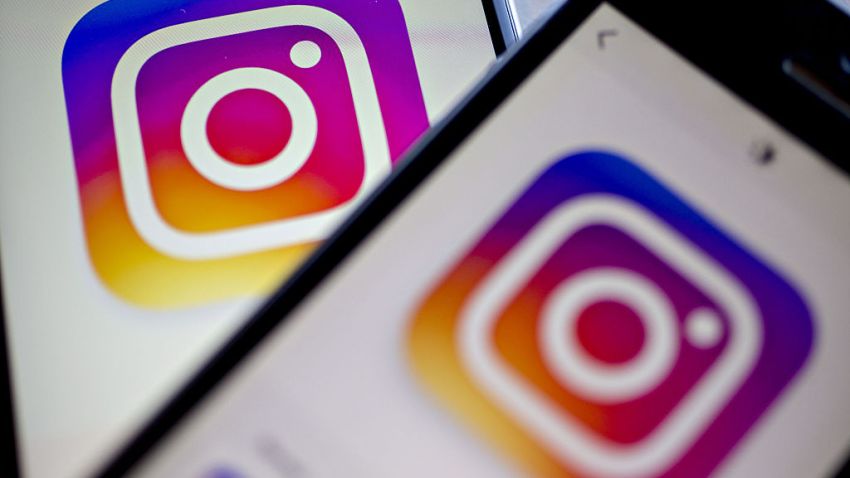 "This means Ms. Kearney's case will be coming back to life," said Kearney's attorney, Jody Mask. "Absolutely, we will be seeking those depositions as soon as we are allowed."

Mask said Kearney is willing to meet with university officials to consider a settlement. Texas has already paid private attorneys more than $400,000 to defend the lawsuit, according to financial records obtained by The Associated Press.

University officials did not immediately respond to a request for comment, but have said in the past that Kearney "crossed the line" of behavior for a coach and that the school acted appropriately in forcing her out.

All evidence gathering and witness interviews have been on hold since the university pushed the case into the appeals courts in late 2014. That move came shortly after Kearney's lawyers first informed Texas they would seek depositions from several former and current school officials.

Applewhite is the only person deposed so far. His interview and documents previously released to Kearney's lawyers were sealed by a court order, requested by the university on the grounds that it was needed to protect private student information. Mask said he will also ask the trial court to lift the protective order.

"There are a host of documents we believe the public, media and taxpayers should have access to," Mask said.

Kearney was one of the most successful women's track coaches in the country and was considered for a significant raise in 2012 until the 2002 relationship with one of her runners was reported to school officials. She resigned in January 2013 under threat of being fired. She now lives in California.

Current track coach Mario Sategna took a personal leave last year and was later placed on administrative leave as the school conducted an ethics and conduct investigation. Sategna was allowed to return to work in January after the school said its concerns had been addressed. The state attorney general's office has ruled school officials can keep the results of that investigation secret.