State officials have announced four more cases of Zika that are believed to have been transmitted in Texas, almost two weeks after announcing the first such case.

That first case, announced Nov. 28, was a woman who lives in Brownsville, a town located on the Mexico border. The Texas Department of State Health Services said Friday that the new cases were identified in tests conducted after her infection was uncovered.

Last week, public health officials went door to door in Brownsville to educate people about the virus and provide testing. 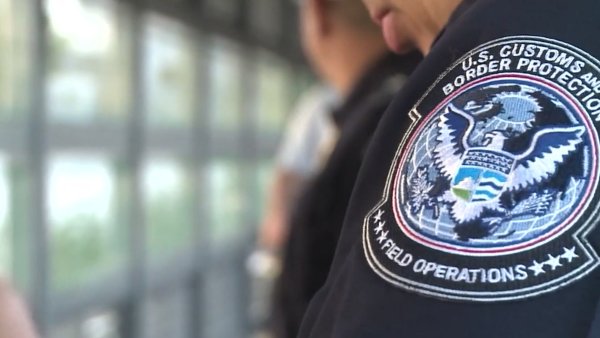 Dozens Found in a Sweltering Trailer at Texas Border

None of those infected are pregnant. Infection during pregnancy can lead to severe brain-related birth defects.

Colder weather is likely to thank for a decrease in mosquite activity, according to a health official. However, mosquito populations can rebound during short periods of warm weather.