This is the furthest the roofing bill has ever gotten with the Texas Legislature.

But in the end, it did not get enough votes to move on to the Senate.

It was called the Re-Roofing Registration bill, authored by Represetative Giovanni Capriglione of Southlake. 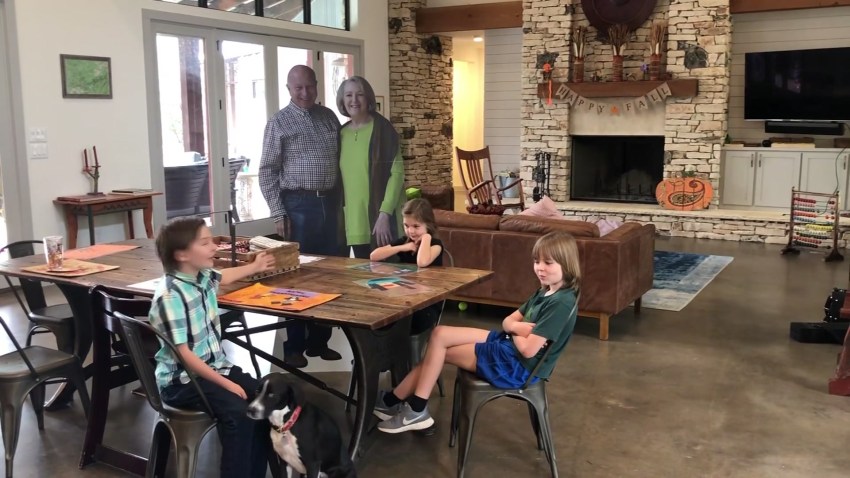 It would've required roofers to register with the state in an effort to crack down on roofing scams.

Those who supported the bill called it a no brainer, but opponents said it would make it harder for small roofing companies to do business in Texas.

Many homeowners we spoke with were optimistic that lawmakers would hear their cry and do something about the rampant scams in our state.

But ultimately, it did not pass through the House.

Now, supporters of the Re-Roofing bill will have to have to try again in 2021.