A dim-but-not-gloomy article about the economy.

The economy is bad, newsflash (literally). Texas’ seasonally adjusted unemployment rate rose to 6.4 percent in January, though the state continues its good fortune (or luck, or blessing, or outcome of preparation and efficacious business strategy, or whatever you want to call it) of remaining well below the national average, which climbed to 7.6 percent.

The numbers represent a 19-year low for Texas.

A closer look at the numbers reveals a few dull glimmers of light. More than half of the industry sectors are still posting positive job growth, and several industries even showing gains, such as:

“Although the unemployment rate in Texas is lower than in other parts of the country, it has gone up in recent months and we are concerned,” said TWC Commissioner Representing Labor Ronny Congleton. “I encourage job seekers to seek assistance at more than 240 Texas workforce centers providing help with work search, skills training and other services.”

However, as CNN reported Friday morning, the best thing job seekers can do is ignore numbers like these, defeat economic dysphoria, and learn what they can do to become competitive in these tough times for the jobs that are out there. 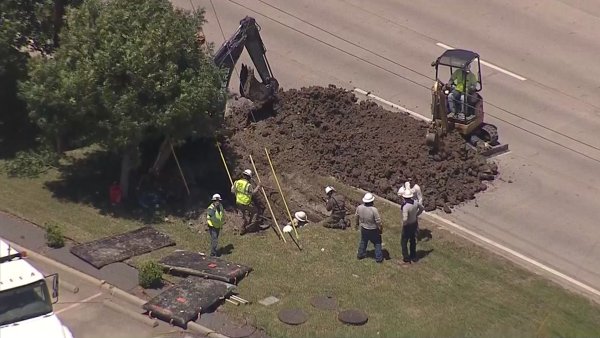 Holly LaFon is a journalist who has written and worked for various local publications including D Magazine and Examiner.