A North Texas couple hunting for rare shark teeth has made an extra find -- a crashed World War II plane.

Wes and Kerry Kirpach, who are both teachers, regularly travel to Venice, Fla., to scuba dive and search for teeth from extinct sharks. On a recent trip, the couple discovered what they believe is a P-47 Thunderbolt.

"The best we can figure, the pilot that was flying the plane survived the wreckage, and I would imagine he swam to shore, then he continued on," Wes Kirpach said. "He later crashed in the Pacific and survived and, if I'm correct, he passed away in Macon, Ga., at the age of 92 just a couple years ago."

The state of Florida and the Air Force is now investigating the wreckage, the Kirpachs said.

The couple was diving to search for teeth from megalodons, a species of prehistoric sharks.

Megalodons were comparable in size to a modern whale shark and could have measured up to 60 feet long. Scientists believe the species went extinct between 4 million and 20 million years ago. 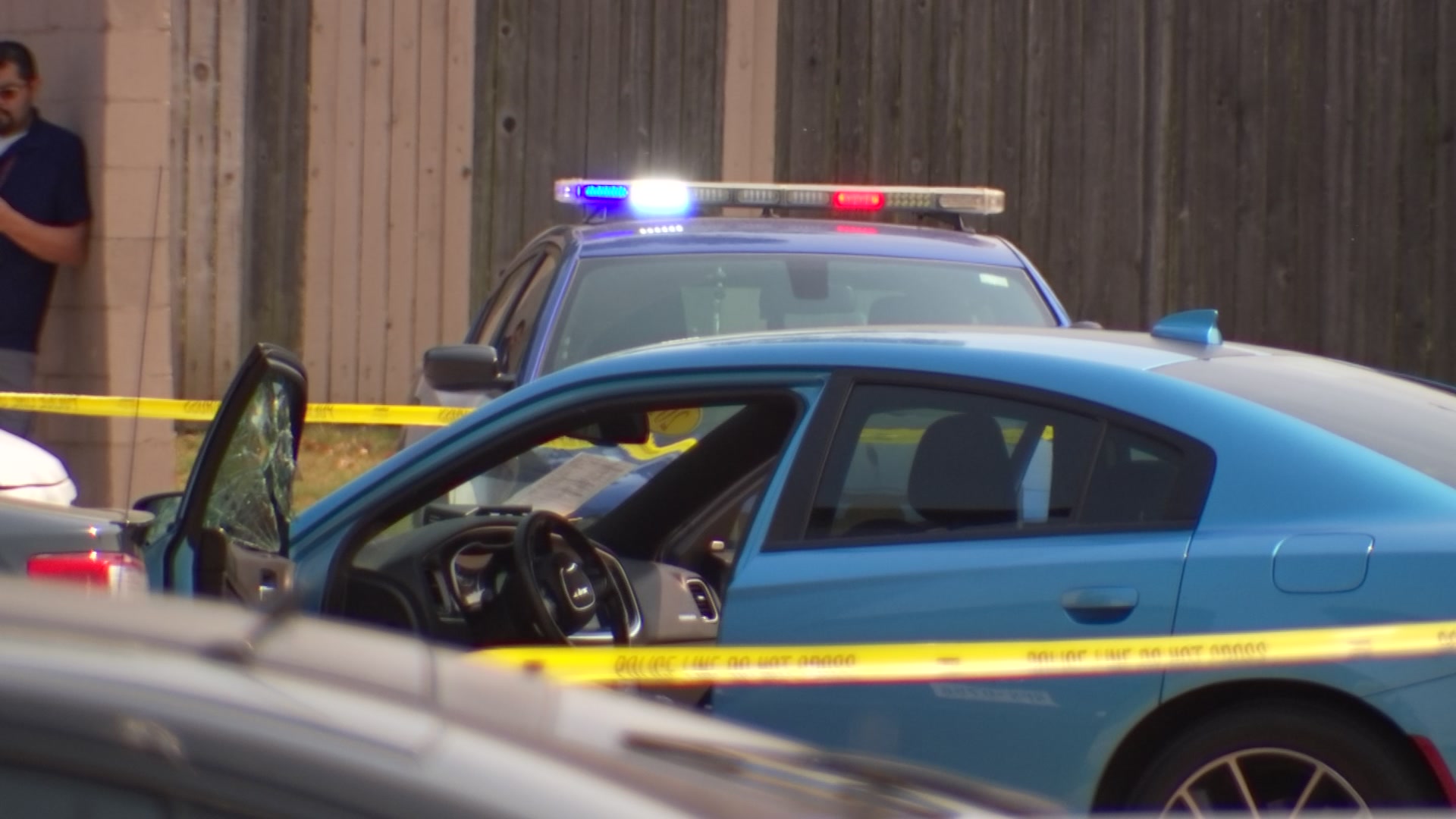 The couple regularly uses their trips and interests at educational tools in the classroom. Wes Kirpach said his students have discovered new species right outside his Plano West High School classroom.

Pieces of history are all around them, and it helps kids learn, Kerry Kirpach said.