Tax Withholding Allowances: What You Need to Know

That’s what happened to one Dallas father.

Ben Grubert is a salesman with a wife and two young daughters. He considers himself and average guy, living the average life of a middle class father. But this year, his tax return was far from average. He got $16,500. 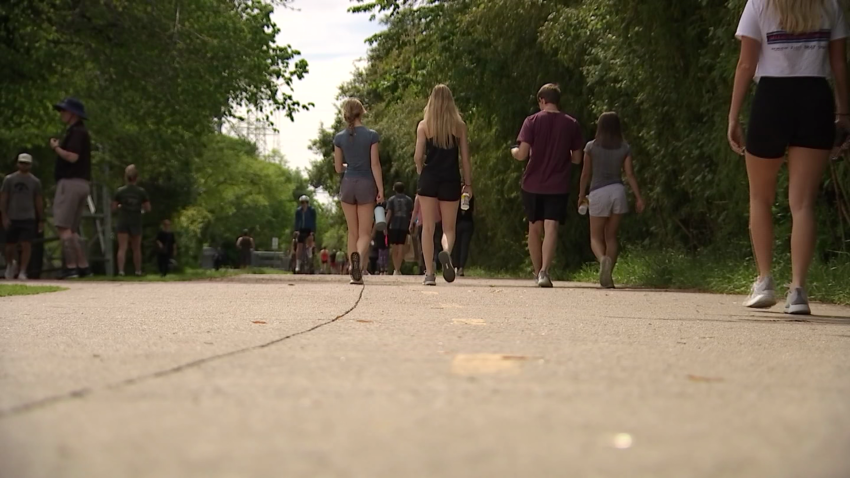 And it came as a huge shock.

His refund doubled this year. He and his wife, a physical therapist, have never claimed withholdings because they want to make sure they don’t owe the government money at tax time.

And even after they bought a house and had kids, they never increased their withholding allowances.

Terri Hornberger, Grubert’s accountant and president of the Dallas CPA Society, says claiming the right number of personal allowances is important. That number determines how much money the government takes out of your paycheck.

She cautions that while getting a lot of money back may feel good, it’s not.

“You're giving the government an interest-free loan, and that money is much better in your pocket," said Hornberger.

The IRS provides an online calculator to help you determine how much to claim. You can change your withholding allowance any time during the year. Just contact your employer’s Human Resource office.

Grubert believes a number of factors affected his tax return. He made slightly less than last year, gave more to his church and had a second child. And although he’s happy about the new furniture part of his refund bought, he plans to make sure the government doesn’t keep as much money next year.

"I'd like them to hold onto less and less of that for sure," He said laughing.