Opening statements are expected Tuesday in the trial of a Tarrant County woman accused of seducing older adults in a scheme to steal $1.6 million.

Desiree Boltos, 37, of North Richland Hills, is accused of engaging in organized crime and theft.

She engaged in a “sweetheart swindle,” prosecutors said. 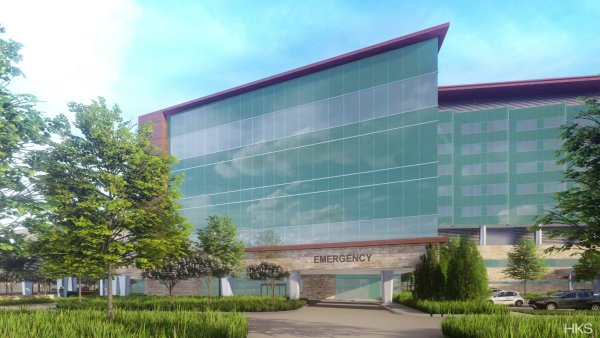 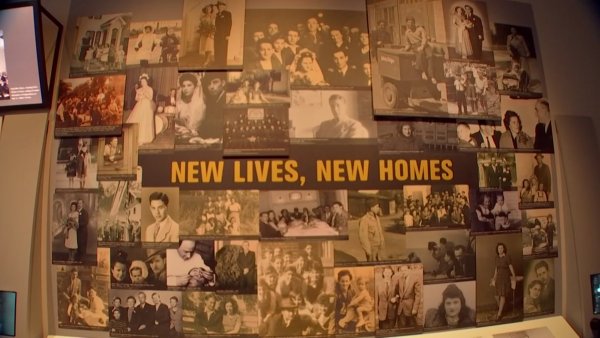 According to her indictment, Boltos preyed on five men and one woman between 2012 and 2017.

Boltos married at least one of the victims, even though she was already married at the time, and claimed her husband was her brother, prosecutors said.

Check back for updates to this developing story.