President Barack Obama urged more countries to take in refugees from war-torn countries during a speech Tuesday at the United Nations General Assembly.

"We have to imagine what it would be like for our family, for our children, if the unspeakable happened to us," Obama said.

There are about 80 Syrian families currently living in North Texas, according to local charities, and half of them arrived in just the past three months. Ibrahim Aloqa, his wife and four kids arrived about two months ago. 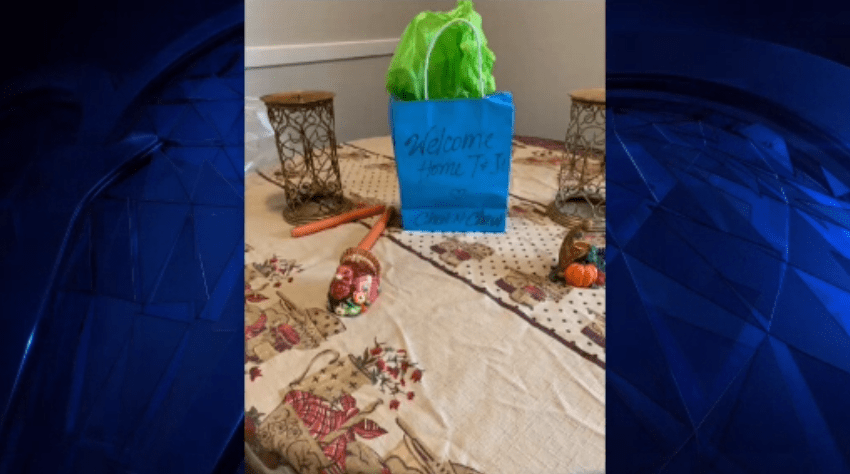 "I'm very happy to be here, and the number one feeling is, I feel safe," Aloqa said.

It took the family five years to reach their new home in North Texas after fleeing Syria to Jordan, and then to America, when they got visas.

"Foremost for my children, is they are now happy, they are going to school, they are getting an education and can fulfill their dreams," Aloqa added.

While they are in North Texas, the future of other refugees could be in doubt. It is a hot-button issue because of terrorism.

Sen. Ted Cruz wants to ban refugees from what he calls "hotbeds of terrorism."

Aloqa says people whom he has met have been very welcoming, and he has this message to North Texans.

"I want to tell them that Syrians are good people, we are kind and hard-working, and we want to be part of the community here," Aloqa said.