A former University of Texas student from Mexico sought in the 1983 slaying of an Austin cleaning woman surrendered to U.S authorities at the Laredo border crossing to Mexico.

Robert Van Wisse had been one of the FBI's Top 10 Most Wanted Fugitives. He was named in an arrest warrant issued in 1996, charging him with murder in the September 1983 strangling of 22-year-old Laurie Stout.

The FBI says the fugitive, now 51, surrendered to Central Texas Violent Crimes Task Force agents Thursday afternoon. No other information has been released about his arrest and custodial status. 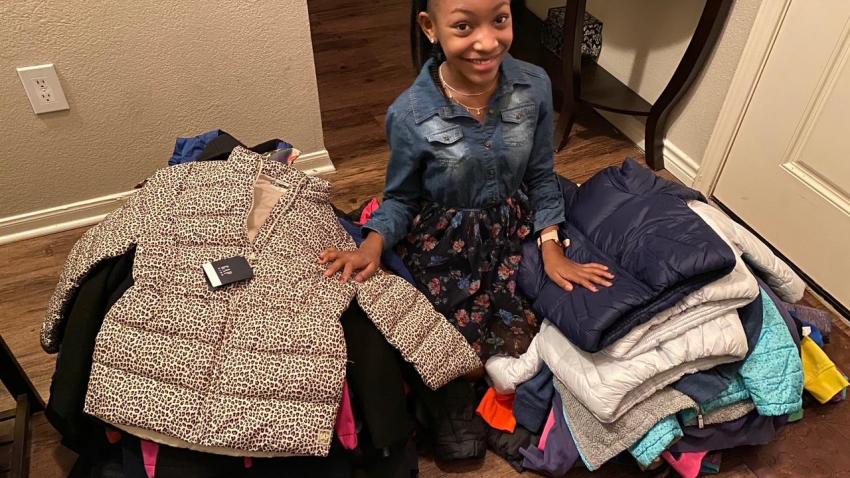 Van Wisse was 18 when Stout's body was found in an office building where she worked the night shift. Investigators say he was known to have been in the building registering for a course.