An estimated $65,000 in counterfeit cologne and perfume were confiscated from Traders Village in Grand Prairie Monday afternoon.

Private investigators representing the perfume and cologne industry joined up with the flea market staff, the Department of Homeland Security and the Grand Prairie Police Department on the sting.

At the start, undercover officers made buys at several booths believed to be selling impostor, brand-name products. 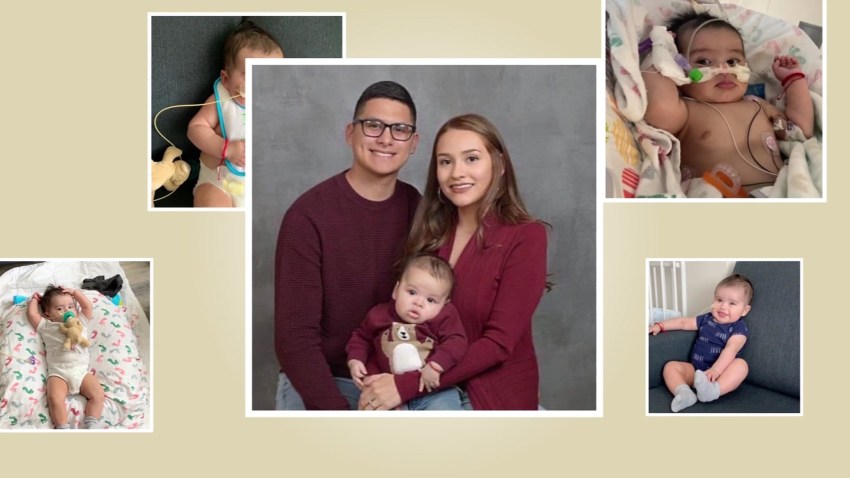 Once it was confirmed the products were fakes, officials confiscated approximately 1,000 bottles of cologne and perfumes and shut down the booths.

Traders Village is a large flea market that spans several acres where haggling with booth or shop   owners for a better deal is commonplace. The market is located at 2602 Mayfield Road, east of state Highway 360 and north of Interstate 20.