The NFL has lost a legend. Dan Rooney is dead at the age of 84. 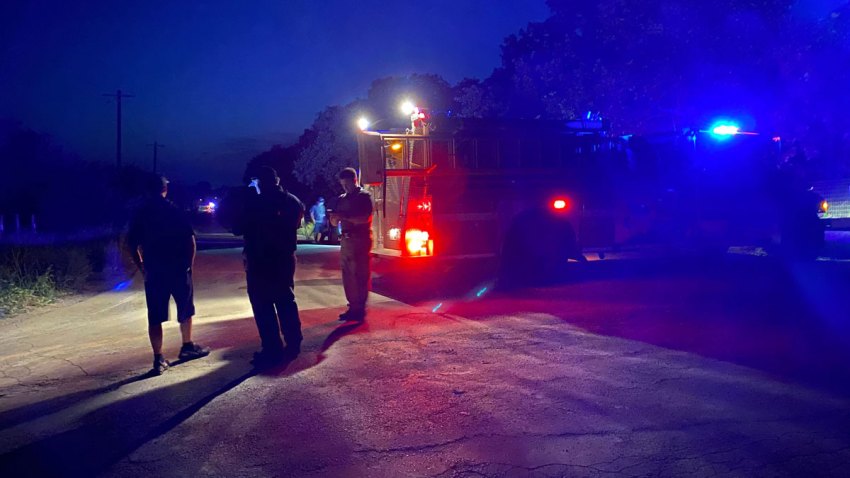 Rooney led the NFL's diversity efforts, known as the "Rooney Rule." It was created in 2003, required teams to interview minorities for head coaching vacancies and senior football operations jobs. The rule was expanded in 2016 to include women for executive openings.

Dallas Cowboys are one of many in the NFL community reacting to the passing of a league legend.

“This is a sad day for anyone who has had an association with the NFL. Whether it be fans, players, coaches, broadcast personnel, media, team owners or club employees, Dan Rooney’s influence touched us all—and made all of our lives better.

“The Rooney’s are a royal family in the National Football League, and Dan more than capably followed in the footsteps of his father, Art, a league founder. He shaped the league with instincts, wisdom and a soft-spoken velvet touch. He was a steward and a guardian for the growth and popularity of the NFL, because he loved the game so much.

“My last in-person visit with Dan came just moments after our teams played in Pittsburgh in November. It was a thrilling game that came down to the last possession, and Dan came to the Cowboys locker room to congratulate our team. It was a touching act of kindness and sportsmanship, and a moment that will forever remind me of the dignity and class with which he lived every day of his wonderful life.

“Our thoughts are with Pat, Art II and all of the Rooney family. Dan Rooney’s spirit will be remembered and embraced for as long as young boys and men play this game - and for as long as people gather to watch and enjoy it.”