A state trooper who was shot in North Fort Worth in April says he started chasing a man because he was driving recklessly, speeding, and weaving in and out of traffic, according to a Texas Rangers report obtained by NBC 5 under the Texas open records law.

The trooper, William Wallace, a special agent assigned to criminal investigations, was in plainclothes and driving an unmarked pickup.

The shooter, Russell King, said he believed his life was in danger and he had no idea Wallace was a police officer. 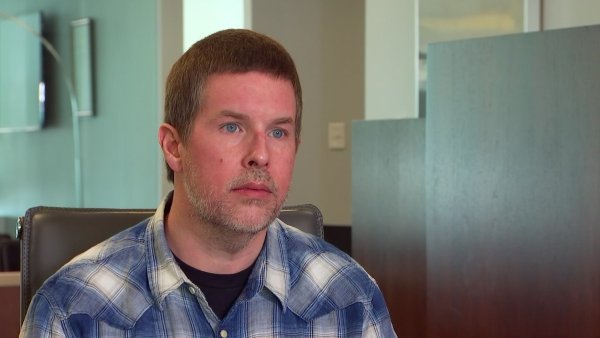 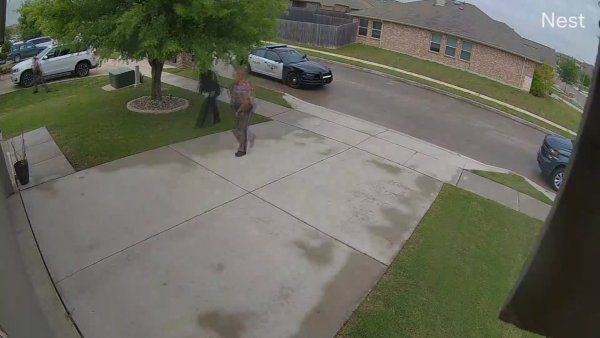 Fort Worth Man Who Shot State Trooper Faces No Charges

A Denton County grand jury later decided not to charge King with any crime and the Texas Rangers now consider the investigation closed.

In a written statement included in the report, Wallace said at one point on U.S. Highway 287, King suddenly braked in front of him, causing him to also brake, according to the Rangers’ report.

In an interview last week, King accused Wallace of doing the same thing to him.

Accounts from both men said they ended up in a Walmart parking lot. King told NBC 5 that's where the man shot him the bird. Wallace said he was trying to get the driver to pull over.

King said he thought he lost the driver by the time he got home. But when the man pulled up outside of his home, he said he feared for his life and fired a shot through his front door. Wallace was shot in the shoulder and retreated.

A grand jury declined to indict a Fort Worth man who shot a state trooper but claimed he never knew he was a police officer because he was in plainclothes and driving an unmarked pickup. Scott Gordon reports.

Wallace said he had left the DPS office in Hurst and was driving home when he noticed King driving erratically and called for an on-duty trooper to assist him.

But that trooper hadn’t arrived by the time Wallace parked in front of King’s house and tried to contact him.

Wallace was wearing his police badge on his belt but it wasn’t visible because his shirt was untucked, according to the Rangers’ report.

Wallace said he was unarmed at the time and ran to a neighbor’s house after he was shot to call for help.

Wallace is still recovering from his injury and hasn’t returned to work, DPS said last week.