A devastating fire at a Rowlett horse stable killed nine horses, far more than had originally been feared, according to the owner.

The fire late Saturday quickly swept through Rowlett Stables, located at the corner of Rowlett and Miller roads. In the light of day it is difficult to determine what once stood on the site, due to the extent of the damage.

City fire investigators have not yet released a cause for the blaze. 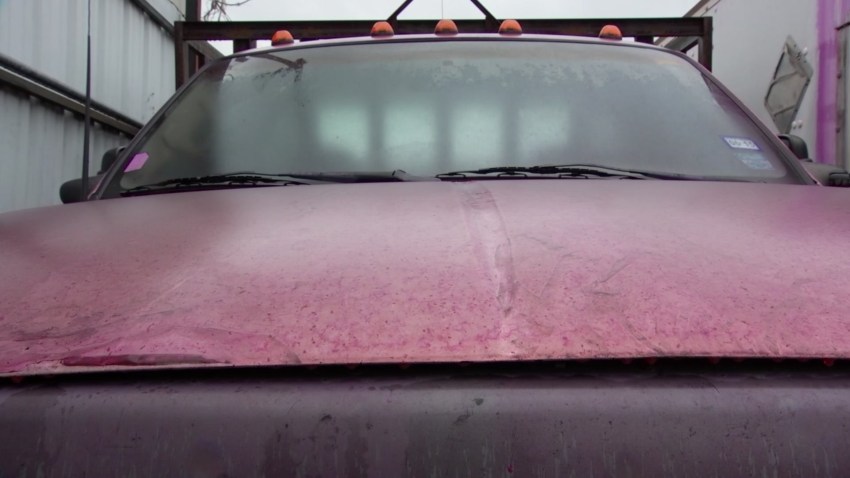 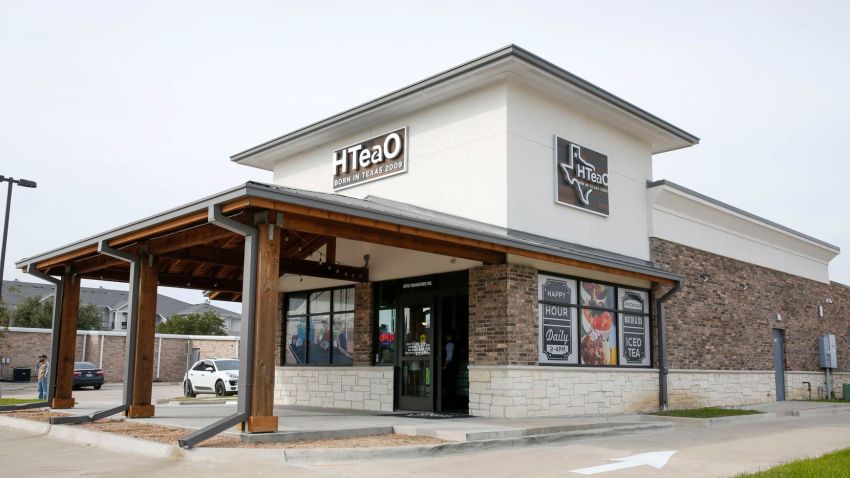 "I didn't even really look until the next day. I couldn't stand to see what I thought I might see," said Sandy Jerome, owner of Rowlett Stables. "And it was just as bad as I thought it was gonna be."

First reports from the scene indicated two horses may have died as a result of the fire, but that number rose to nine by the time the sun came up Sunday, according to Jerome.

Jerome has owned Rowlett Stables since 1971, and at the time of the fire there were 23 horses being boarded there.

Fourteen horses were able to escape the flames and are now being sheltered in the few remaining stables on site, as well as at a stable on an adjacent property.

"It was complete and total chaos when we got here," said neighbor Missy Tidwell.

Tidwell said she and other neighbors had to cut holes in a perimeter fence to allow the horses to get a safe distance away from the flames Saturday night.

In the hours after the fire, the scene has been a blur of activity with investigators and volunteers showing up, according to Tidwell.

The flames not only killed the horses and destroyed the stables, but they also burned up all of the feed and supplies necessary to keep the horses healthy and happy, Jerome said.

As a result, a neighbor and family friend has set up a Go Fund Me account to help cover unexpected expenses.