Students at Danny Jones Middle School in Mansfield got a special surprise from a famous former student on Monday.

Actress and singer Selena Gomez stopped by in the late afternoon to visit different classrooms and reconnect with past teachers.

The 27-year-old Grand Prairie native is filming a documentary about her childhood and hometown memories. She was passing by her former middle school and decided to say "hello."

"This trip, I wanted to take my best friend Courtney and also some of my people from my label just to show them where I grew up and how proud I am of where I'm from," Gomez explained. "Some of my teachers I got to see again, and they were part of my life for so long."

Stephani Gray, Gomez's former basketball coach, recalled when Gomez told her that she was going to withdraw and move to Florida.

"She said, 'Oh, I’m just going to be in a little Disney film,'" Gray said. "And I said, 'Oh. Okay.' Because sometimes middle school kids kind of exaggerate." 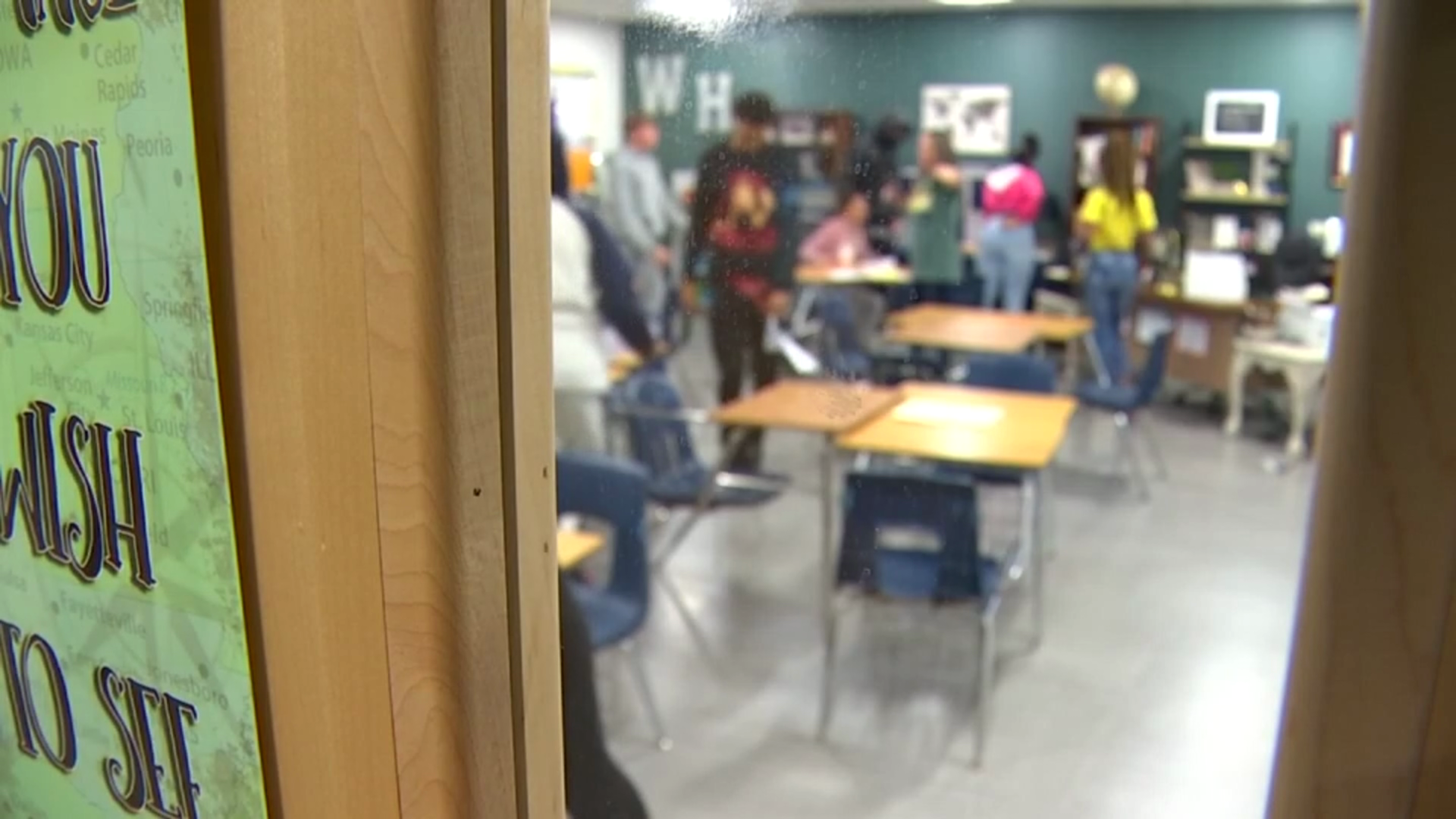 Fort Worth ISD 5 mins ago 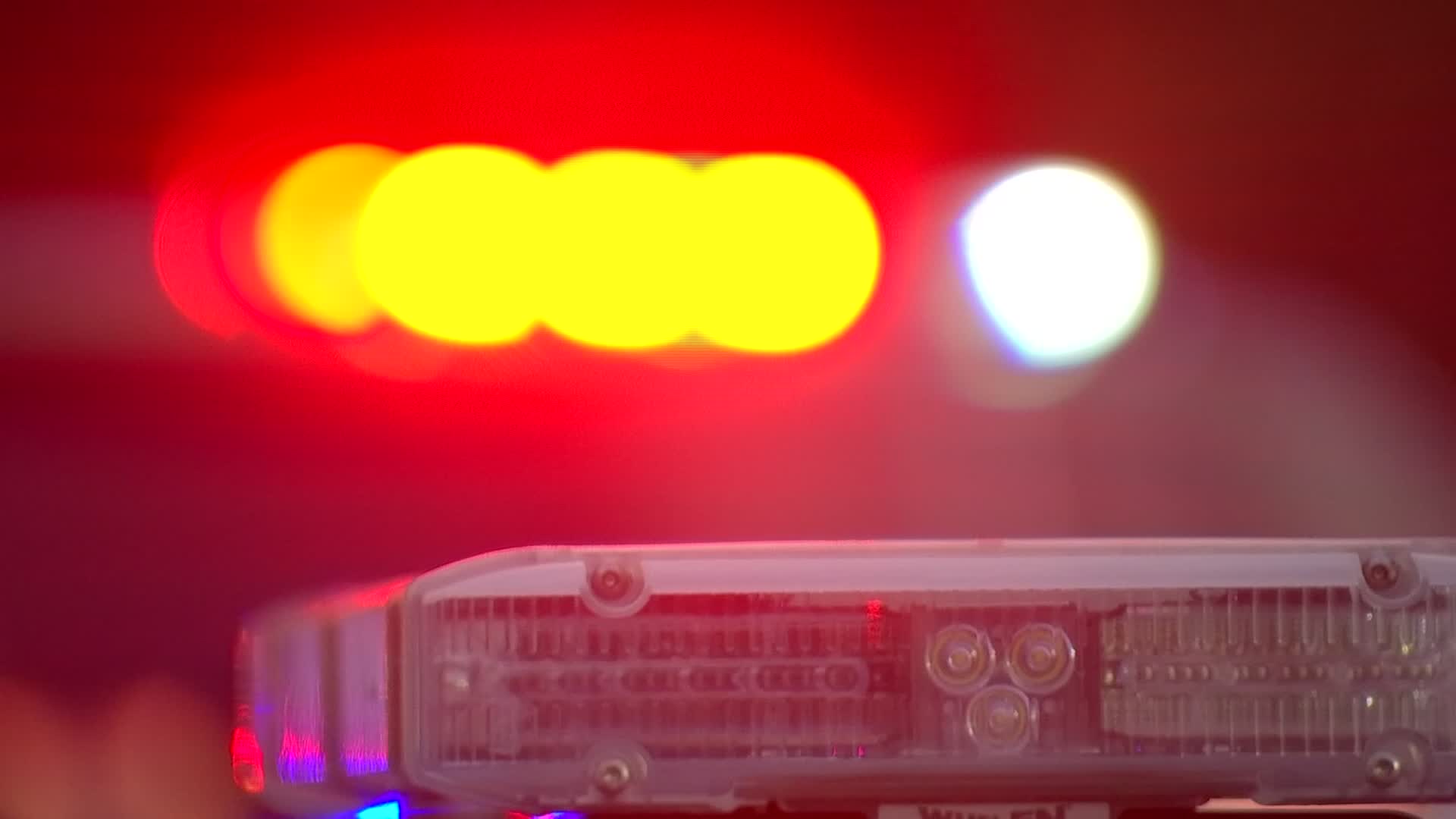 Gray, now the head girls basketball coach at Lake Ridge High School, said she later saw Gomez's name in the credits of a Disney movie and was excited to see that Gomez had accomplished her dream.

Gomez has since starred in several movies and Disney television shows. She has earned numerous awards throughout her career, including an American Music Award, an MTV Video Music Award, a People's Choice Award and multiple Teen Choice Awards.

Though her popularity continues to skyrocket, Gomez said it's always good to come back home.

Gomez said that she was proud to see how much Mansfield ISD had grown, and she gave the students some lasting advice.

"What I would tell them is that it's really hard, but it's worth it. I wasn't a straight-A student by all means, but I think it's really important, and I think it’s also important to be kind to someone." Gomez said. "Just to say 'hi', and to just encourage them in their school work and know that anything is possible for them."