Texas Governor Greg Abbott is proposing major changes to schools across the state, in the name of safety.

Many North Texas school districts are applauding the changes, just weeks after a deadly school shooting in Santa Fe. The changes include more police officers in schools.

Since 1999, Denton Police Sgt. Rachel Fleming has served as a school resource office in Denton ISD. She now oversees the program, which teaches students that officers are much more than just a badge and a gun. For example, officers work with at-risk kids in a summer program. 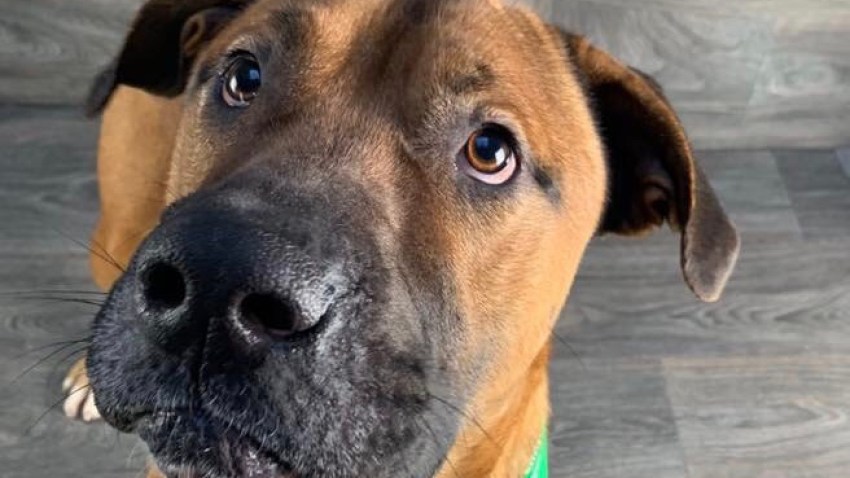 Clear the Shelters 3 hours ago

“They begin to see us as people,” said Fleming. "They will talk to us about things they see going on around them.”

Fleming applauds the Governor for an increased focus on mental health programs, which have faced cuts in recent years, and calls for more attention to social media mining, finding online signs of possible threats against schools.

Northwest ISD issued a statement regarding Abbott’s proposals. “Northwest ISD is extremely appreciative of the focus from Governor Abbott and his administration on such an important issue affecting schools nationwide.”

The statement went on to tout a $14 million school safety and security enhancement bond approved by Northwest ISD voters. “In the coming weeks, we will scrutinize the plan as recommended by the governor. We remain committed to partnering with our community to make our schools as safe as we can.”

Fleming said police are also working with Denton ISD to have work space inside schools, another one of the governor's proposals, by next school year. For her, the bottom line is schools must be safer. From her experience -- having officers there only helps.

“I think it's extremely beneficial,” she said. “To the parents, who can come forward if they see something with their children, to teachers, it gives them a sense of security, and to the children, because we want them to feel safe in school."