Last month, a lower state court threw out a coercion of a public servant charge against Perry, but allowed an abuse of power charge to stand.

Perry's attorneys responded Tuesday by asking the Court of Criminal Appeals to quash the second charge. Perry left office in January and is running for president, but may yet face trial in a case he says is politically motivated. 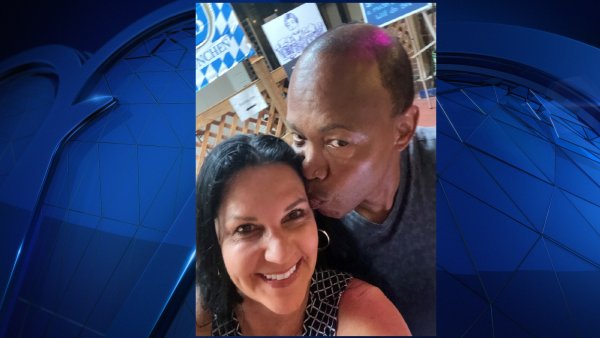 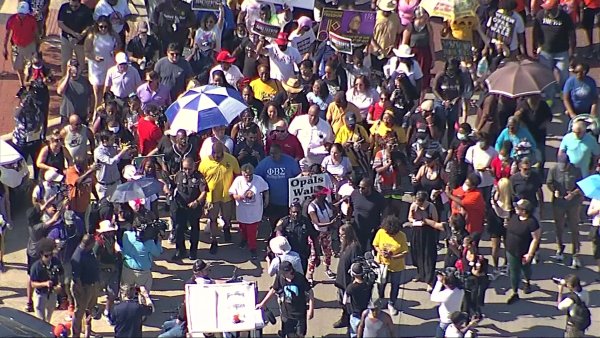 The Republican was indicted last year for publicly threatening, then exercising, a 2013 veto of state funding for anti-corruption prosecutors.

The special prosecutor leading the case against Perry says it's built on evidence, not politics, and deserves to go to trial.