Two people are dead and one civilian and three officers are suffering non-life-threatening injuries after they were shot by a gunman in Haltom City, police confirmed Saturday.

Police responded to a 911 call shortly after 6:45 p.m. Saturday and upon arrival found a woman shot dead inside the residence and a male dead along the driveway. An elderly woman who called 911 also suffered non-life-threatening injuries.

The victims, Collin Davis, 33 and Amber Tsai, 32, were the two killed yesterday. Their relationship with the shooter is unknown at this time but according to Haltom City police, they did know each other.

Haltom City PD confirmed gunfire between the suspect and officers where there were confirmed injuries. The three officers shot have been identified as Cpl. Zach Tabler, officers Tim Barton and Jose Avila. Barton has been treated and released while Tabler and Avila remain in the hospital.

The shooter, 28-year-old Edward Freyman, is also dead from a self-inflicted gunshot wound and was found near the 3900 block of Golden Oaks with a rifle and handgun, police confirmed.

"This was an ambush situation so if they wouldn’t have been prepared this situation could’ve turned out a lot worse," Haltom City Police Chief Cody Phillips said. "There could have been several officers deceased over not being able to respond correctly. So, they responded as they were trained and that was crucial.”

Haltom City police previously asked residents in the Glenview and Denton Highway area to remain in their homes as they continued searching for the suspect. The area is now deemed safe. 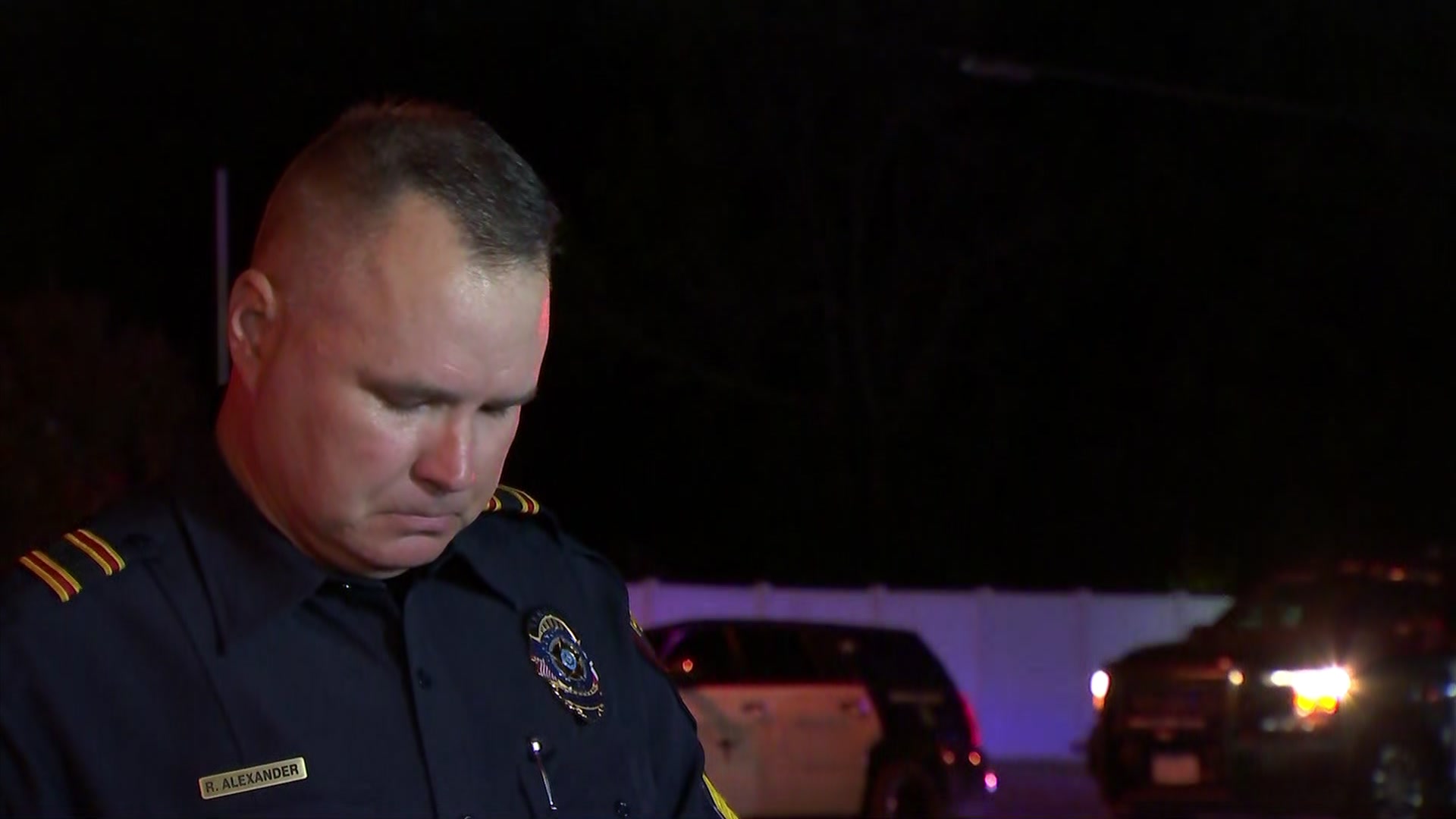 Lt. Gov. Dan Patrick issued a statement on Sunday regarding the shooting, expressing his condolences to the victims and their families and applauding the efforts of law enforcement officials.

"Last evening, three police officers were wounded protecting the citizens of Haltom City," Patrick said. "Two civilians were killed and another was injured. This is a timely reminder that the men and women of law enforcement are to be lauded for the heroic work that they do for us every single day. Please join Jan and me in prayer for the recovery of the wounded officers and civilians, and please pray for those killed and their families."