The Texas Rangers have traded minor league infielder Tyler Pastornicky to the Philadelphia Phillies for cash.

The deal was announced Monday.

Pastornicky was hitting .283 with one home run and 19 RBIs in 53 games at Triple-A Round Rock. He began the season in Double-A and also played for Team USA in the 2015 Pan Am Games in July. 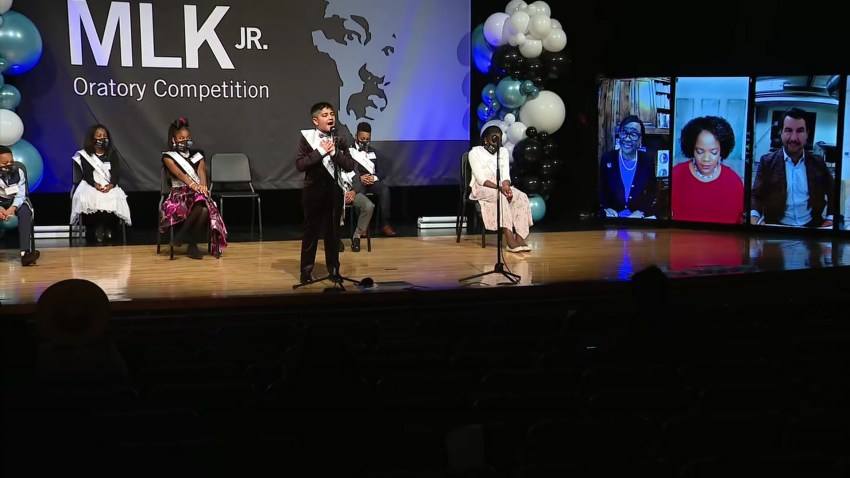