National Championship will be held at Possum Kingdom Lake in Mineral Wells, Texas

The country's best kayak anglers are headed to Possum Kingdom Lake this summer for the annual national championship where nearly $100,000 in prizes will be given away.

The National Championship at Possum Kingdom Lake will be a two-day event, June 9-10 and anglers from all of the world are expected to attend.

"With this new trail, we wanted to give kayak anglers an opportunity to show what they can do from a small craft," B.A.S.S. Nation Director Jon Stewart said. 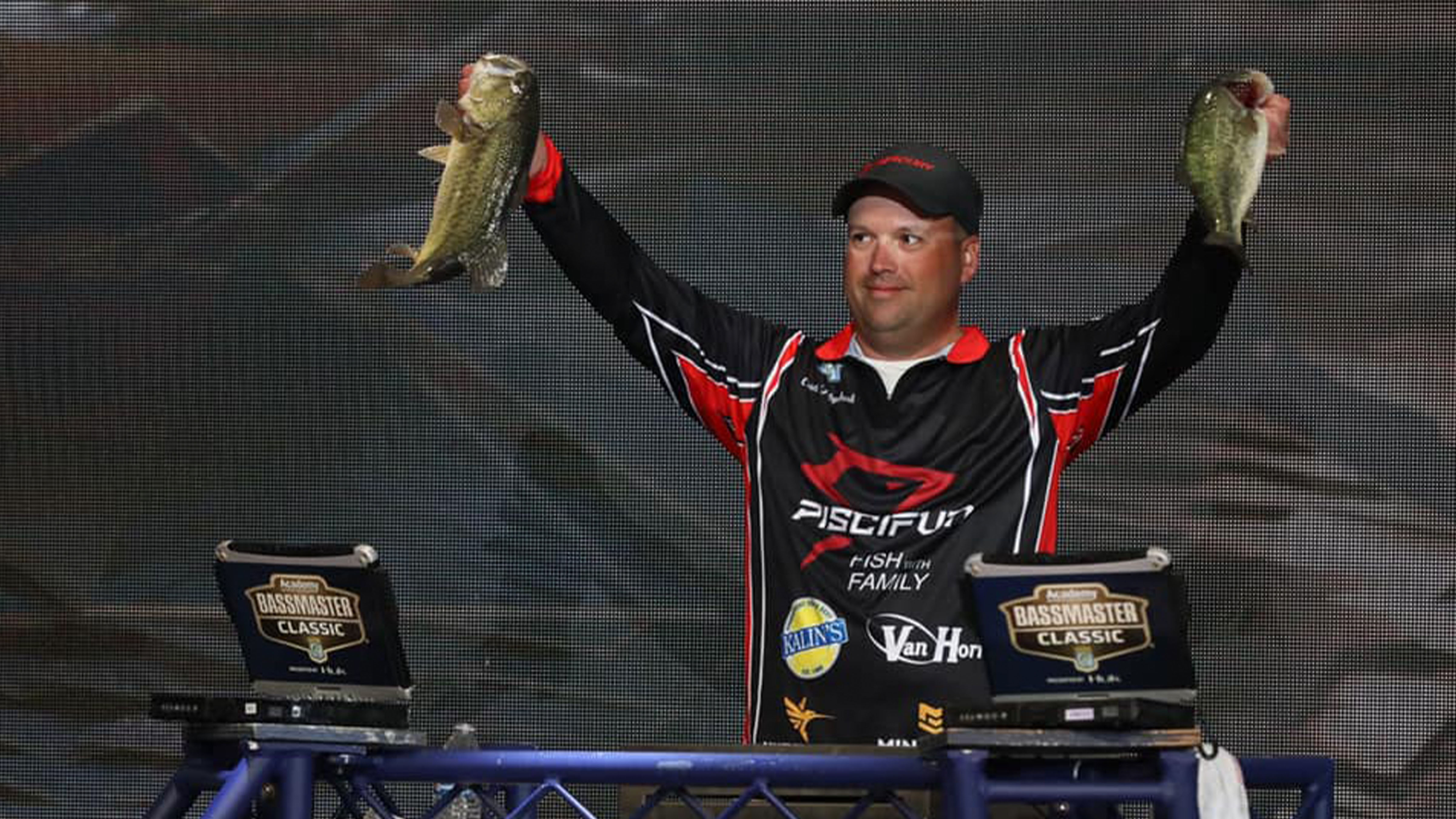 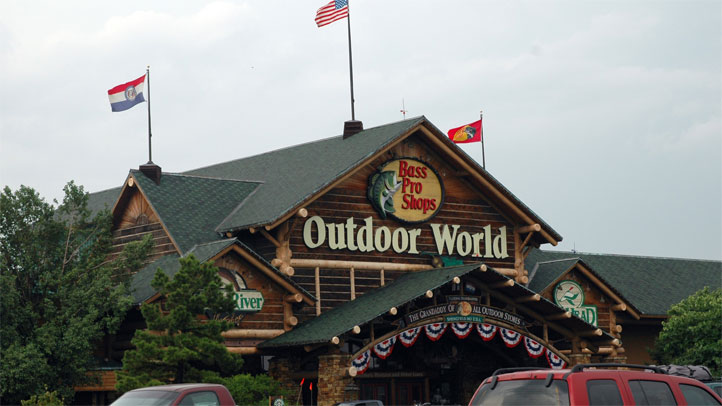 Stewart is very excited about how the community will react during the event of naming their first Kayak National Champ.

"Both the anglers and host communities have embraced these tournaments during the first season and we're looking forward to 2021 and to naming our first Kayak National Champion in June."

The awards ceremony will be held on the Bassmaster Classic stage at Dickies Arena in Fort Worth on June 11 prior to the Day 1 Classic weigh-in.

Possum Kingdom Lake, located in the rugged canyon country of the Brazos River Valley, was the first water supply reservoir constructed in the Brazos River basin and is renowned for offering some of the clearest water in the southwest.

After launching the Kayak Series 2020 season on Logan Martin Lake in Pell City, Ala., the series made stops at Lake Fork in Alba, Texas, Mississippi River in La Crosse, Wisconsin, Clear Lake in Lakeport, California, and concluded the season at Chickamauga Lake in Dayton, Tennessee.

Among the anticipated field of 270 anglers who qualified for the National Championship will be 2020 event winners:

B.A.S.S. officials will be contacting all eligible participants with tournament specifics and registration information.

Instead of a standard weigh-in that uses scales to measure pounds and ounces, anglers will practice "catch, photograph and release" to determine the standings.

When an angler catches a bass, he or she will photograph the fish lying on a standard-issue measuring board and submit the photo through a special mobile app provided by TourneyX. The boards will measure each fish in inches down to a quarter of an inch, and the angler with the longest five-bass limit will win.