Police in Fort Worth say they averted a potential mass shooting.

They said they received a call from a father who claimed his 27-year-old son wanted to buy guns and go on a rampage.

"He wanted to kill many people. He wanted to do something that was very similar that took place in the Midland-Odessa area and he basically wanted to mimic that," said Ofc. Buddy Calzada with the Fort Worth Police Department.

Police said the man withdrew between $600 and $700, then went to several shops to buy guns.

He was denied because he failed background checks, Calzada said.

Police said the man then tried to buy a gun off the street.

The department's crisis intervention team caught up with him first, just west of downtown Fort Worth.

Ofc. Landon Rollins is part of the three-man team skilled in working with suicidal or homicidal people.

Rollins said he'd dealt with the man before and commended his father for reaching out.

"He was extraordinarily worried and he feared a mass casualty incident," Rollins said. "That takes so much courage to be able to do that on your own family and to reach out to law enforcement for that."

The man was diagnosed with several mental health issues and is at a local clinic receiving treatment. 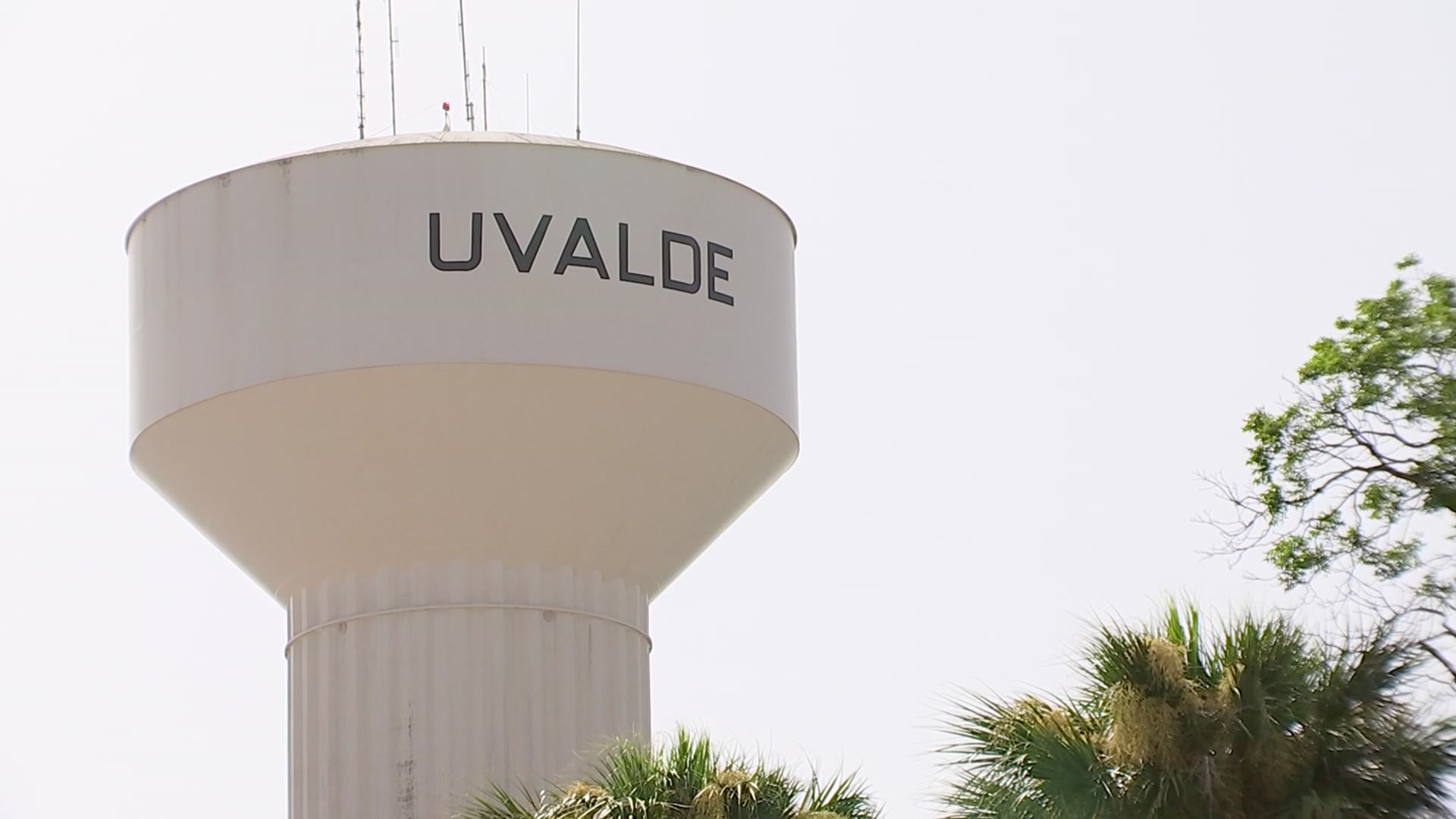 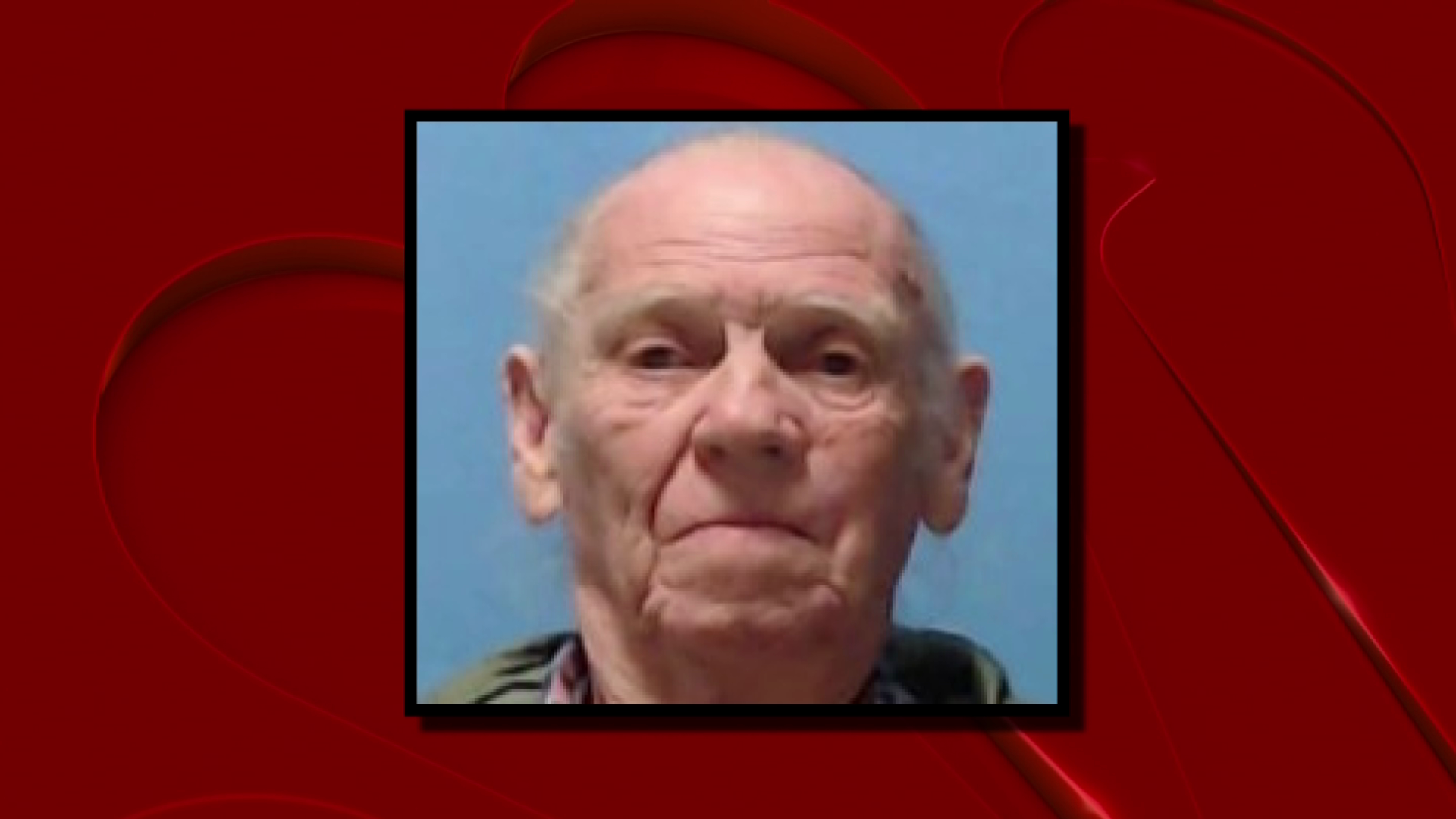 "The overriding goal of the crisis intervention team here in Fort Worth is to prevent the next mass shooting from happening within our city limits and in our county," Rollins said.

News of the averted attack came on the same day Fort Worth Mayor Betsy Price and interim Chief Ed Kraus of the Fort Worth Police Department lobbied lawmakers in Washington to tighten gun restrictions.

Price joined a bipartisan group of more than 200 mayors calling on the Senate and the Trump administration to pass standardized background checks and "red flag" laws that would allow police to seize firearms from people deemed a danger.

Both said Fort Worth's crisis intervention team was an example of what cities could do to stop mass shootings, but said they hoped the federal government would do its part.

"Background checks are non-partisan and should be a no-brainer," Price said.

Price said the president's team was looking at several solutions, but gave no assurances or a definite time frame if any action would be taken.