The Plano Independent School District reacted in knee-jerk fashion to the complaint of one parent about a humanities textbook that contains reproductions of nude sculptures and pulled the tome from the curriculum.

District officials then thought better of the previous decision and reinstated the book, “Culture and Values: A Survey of the Humanities, Alternate Volume,” used in the talented-and-gifted classes.

The depicted works come from ancient Egypt, Greece, and Rome and from the Renaissance, according to a Dallas Morning News article, not from Larry Flynt or Bob Guccione publications, so geez, mom or dad, lighten up a bit. 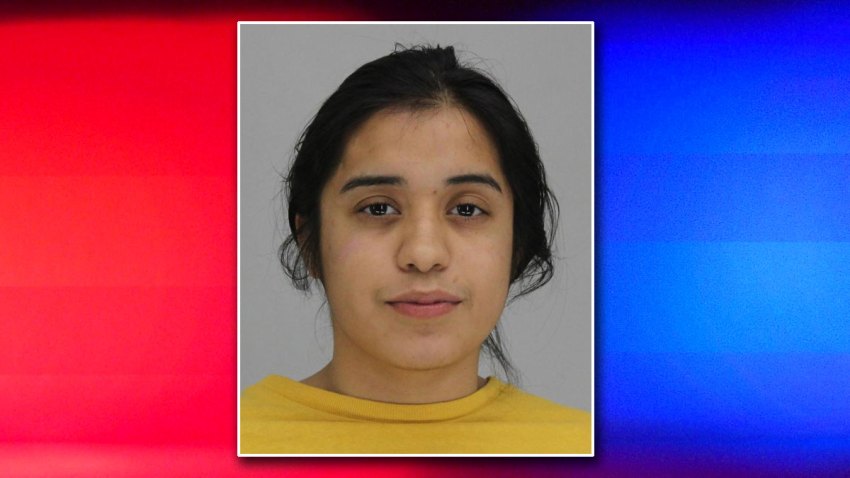 According to the article, a group of students, parents, and graduates accused the school district of censorship. More likely, it was a case of kowtowing to one individual.

The article goes on to quote district spokeswoman Lesley Range-Stanton as saying parents with future concerns about the text can follow the regular “challenge process as provided for under local board policy.”

There probably is no truth to the rumor that the district issued a roll of black electrician’s tape to the parent who first complained about the photos of naked statures.