The man in charge of Fort Worth’s Panther Island says he was encouraged by Mayor Betsy Price's trip to the White House to secure federal funding, but said more money would be needed to finish the project.

"That's a heck of a commitment on her part," said Granger, the executive director of the Trinity River Vision Authority.

He added the $250 million wouldn't be enough. 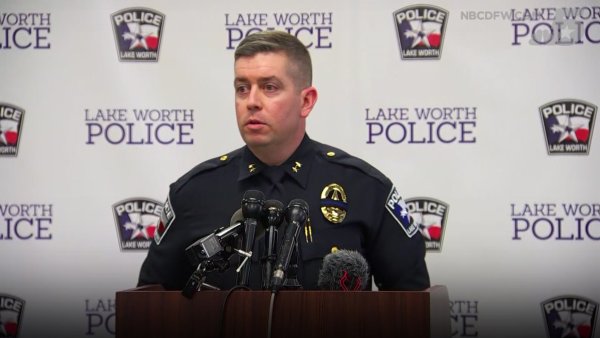 "We already received about $116 million in matching funds," Granger said. "So with a commitment for another $250 (million), we're three-quarters of the way there."

By Granger's math, that left one-quarter of the project unfunded.

It's unclear where that money would come from.

Local and state taxpayers are paying for much of the project's expected cost of $1.1 billion.

The federal government initially authorized $500 million, but spending has slowed to a trickle the past several years.

Price said earlier that federal officials told her they would consider funding $250 million, but any hopes of receiving more money were bleak.

Granger said federal funding for such projects often goes up or down over the years, but expected the construction to eventually be fully funded.

Meanwhile, Granger said he supported a recommendation in a consultant's report that a nonprofit group be formed to handle economic development.

"I'm very, very encouraged by that piece," he said. "I look forward to it."