A group of men with North Texas ties is being called heroic, and they are set to be recognized by the city of Houston for their part in saving six police officers in the flood waters of Hurricane Harvey.

Francisco Melendez, of Euless, now holds on tight to a length of heavy rope that he said holds important memories.

"This is our memorabilia to let us know how you can lose your life in a second," he said.

The rope is from the Houston police pontoon boat that overturned in swift flood waters, dumping the officers into the current. Melendez and his friends, Johnny Hurley and Nick Wright, saw it all unfold.

"We see the Houston Police Department in their big boat get hit in the same current we did, and we're watching them," Melendez said.

It quickly became a nightmare situation.

"They were on the ropes in the water in the current screaming not to drown," he said.

THE COLONY 33 mins ago 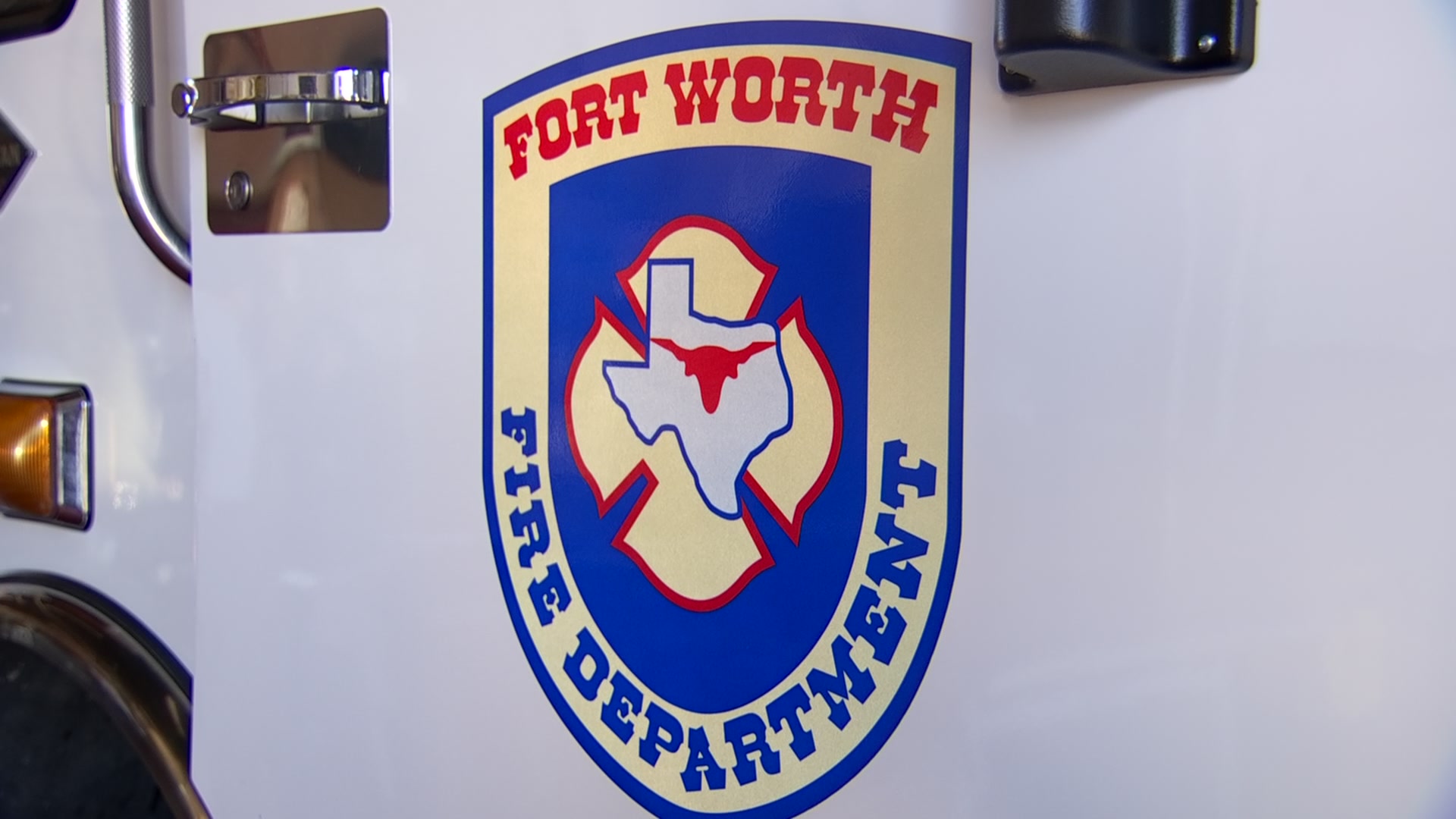 The three were in one boat on their way to help, and two other boats of total strangers rushed to the officers' aid as well.

"I've never been prouder to be a Texan," Melendez said. "I get goosebumps to see the unity of Texas come together — every good-old-boy, rich guy, white, black, Asian — we all came together."

The group worked together to save all the officers.

"I go back and think about that. I think about it every day," Grand Prairie native Johnny Hurley said. "I just wish we could have done more. I mean, there were people that just didn't make it."

The men also helped saved a group of senior citizens from a flooded retirement home.

"[There were] a lot of helpless people. It was a bad situation," Hurley said.

Melendez said they were just doing what anyone would do.

"I don't need a pat on the back. We are just good old guys that got big hearts," Melendez said.

The experience sparked a passion for rescue, and they would like to start doing it more often. Their efforts to help damaged Melendez's vehicle, and the group is now raising money for the proper rescue equipment.

HOW TO HELP: Scream Team 6 Fundraising